IPL 2020 Dates: Fans have not got to see the former India skipper play a cricket match since India's World Cup exit last year. 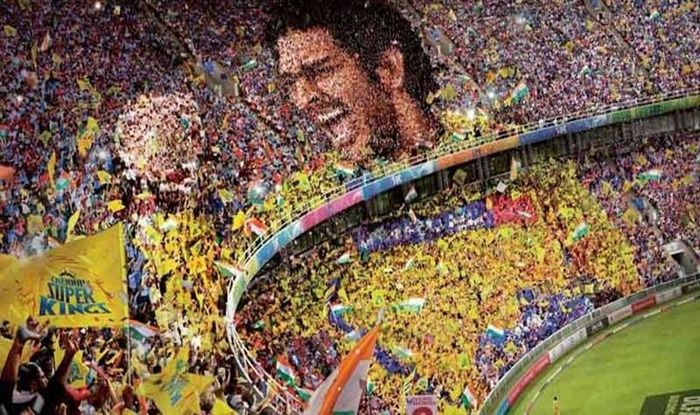 The cash-rich Indian Premier League (IPL) 2020 is going to take place confirmed Chairman Brijesh Patel on Friday afternoon and ever since MS Dhoni fans cannot keep a lid over their emotions. Fans have not got to see the former India skipper play a cricket match since India’s World Cup exit last year.

Dhoni was set to make a comeback to cricket in the IPL – which was initially set to take place in March and CSK had already started their training camp – but things came to a halt due to the pandemic and the tournament was postponed indefinitely.

Now, with the confirmation of the IPL dates, it is certain Dhoni will lead the CSK troops in the T20 tournament and that has, as expected, set Twitterverse ablaze.

Here is how social media reacted:

Dying to see him playing once again 😍♥🙏@msdhoni pic.twitter.com/74Y2hBWQSO

“We have had a discussion and we are looking at the September 19 to November 8 window for this edition of the league. We have informed the franchise about the same,” Patel told IANS.

He also said that the India tour of Australia is also on. He said by then the Caribbean Premier League and the England-Australia series will also end, so the overseas players will be available. Adding further he said that the final matters will be discussed in a meeting next week.

“The GC will meet shortly but we have finalised the schedule. It will run from September 19 to November 8. We expect the government approval to come through. It is a full 51-day IPL,” Patel confirmed the development after PTI reported the dates on Thursday.

In all probability, the training sessions will start soon and fans would look forward to watching their favourite take the field in yellow again. 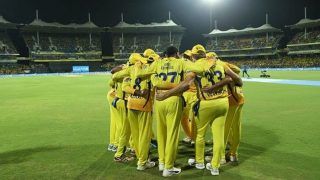 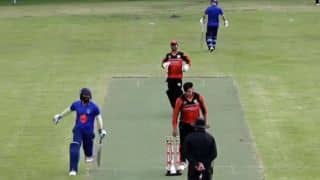