Indian captain MS Dhoni defended his captaincy and out-of-form batting on Friday after an innings and 68-run defeat to Australia in the second test at the Sydney Cricket Ground (SCG). 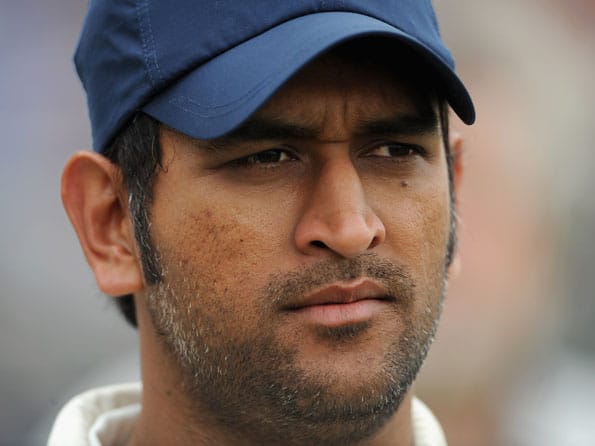 Indian captain MS Dhoni defended his captaincy and out-of-form batting on Friday after an innings and 68-run defeat to Australia in the second test at the Sydney Cricket Ground (SCG).

He said, “In sports, you are not destined to win. Difficult times can help you improve as an individual and as a skipper. This will also help team get strong. If you don’t look good as a captain, it’s also about how we are executing our plans. If we do so, we will have better results in the future.

“As for batting, I wasn’t happy in the first innings of the first Test. In the second innings, I got set to a certain extent. But I was short of batsmen and I like to go down with the ship rather than remain not out. I look to play shots, at times it pays off and at times it doesn’t.

“Same it was here in the first innings. In the second, I don’t know how I got out. I thought it was a full toss and then it looked a bump ball, only it wasn’t so.”

Looking at the future, Dhoni felt spending extra hours in the nets isn’t going to provide the solution.

“They have got a fair amount of exposure to Australian bowling. Now you need to switch off from the game. You don’t want to overdo it. There may be few individuals who would like to spend more time on the nets. I personally feel if you switch off, it distresses you and you come back in a positive state of mind.

“I feel rather than spend more time on the field, you need to spend time off the field in recreational activity and get some time off cricket.”

New coach Duncan Fletcher has failed abjectly in inspiring the team to do better in overseas conditions. But Dhoni didn’t want the blame to be laid on the door of an individual alone.

“It’s wrong to blame everything on an individual. It’s not that a coach has changed and so performance has dipped.

Once you go in to bat, then there is a contest only between two individuals. It’s important the team to perform and hunt in packs,” he said. (PTI)