Dhoni, in a candid manner says, "Ek Round aur''. 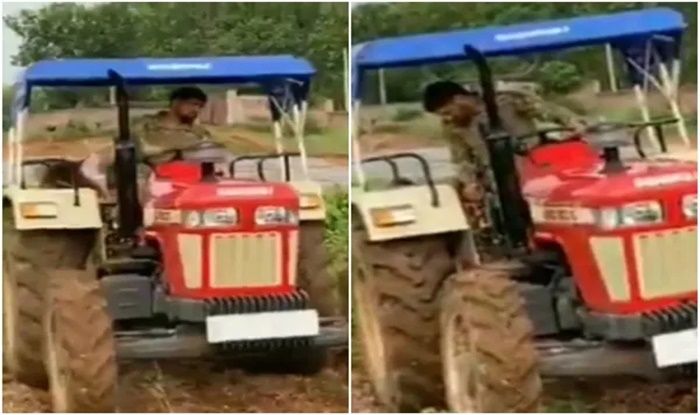 Known for his simplicity, former India captain MS Dhoni – who has been away from the game since the 2019 Cricket World Cup – was seen doing some organic farming in his farmhouse in Ranchi.

The video surfaced on social space on Saturday and went viral instantly, once again proving the popularity has not diminished at all. Dhoni – who has a fascination for bikes was seen driving a tractor with equal effect through the farm.

Here is the video that went viral:

At the end of the video, Dhoni, in a candid manner says, “Ek Round aur”. Dhoni turns 39 on July 7 and his fans would be excited to wish him like they do every year.

Dhoni was slated to make a return to cricket in the cash-rich Indian Premier League, which has now been postponed indefinitely due to the coronavirus pandemic. Dhoni would lead the CSK side as and when IPL 13 takes place, which looks uncertain as of now due to the current scenario. 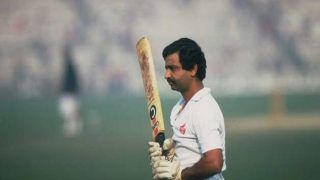 I Was Very, Very Hurt When I Was Dropped: Gundappa Vishwanath on His Exclusion From 1982-83 Pakistan Series