The ardent bike lover was seen driving a speedboat in the Maldives in a video that surfaced on the internet on Sunday. 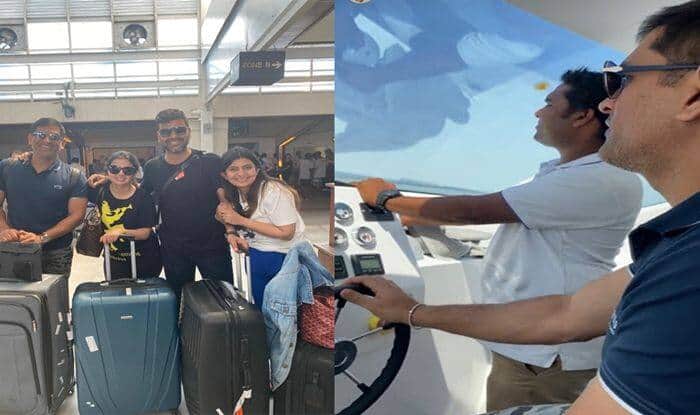 From serving the Indian Army to spending quality time with his family, former India skipper MS Dhoni is surely making the most of his lengthy sabbatical away from cricket.

The ardent bike lover was seen driving a speedboat in the Maldives in a video that surfaced on the internet on Sunday.

Here is the video where you can get a glimpse of Dhoni driving the speedboat under the guidance of the captain of the ship while the fans gathered at the harbour entrance to take a glimpse of him.

Guess who is heading to Maldives !!

He has driven enough of Bikes and Jeeps, so for a change, drives a Speedboat to @visitmaldives !! #Dhoni pic.twitter.com/ShG0xL7BlC

In his trip to the Maldives, the 38-year-old and his wife Sakshi had the company of former India cricketer Rudra Pratap Singh and his wife.

A picture was posted by RP Singh and it was captioned “Hello Maldives! Here we come!”

A couple of days back, in a video, Dhoni was mobbed by his fans in Madhya Pradesh while he was in a jeep. 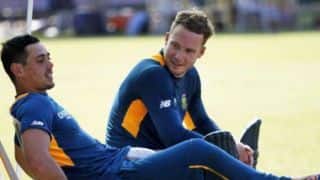