New Delhi: Mahendra Singh Dhoni has one of the biggest fan bases among the Indian cricketing legends. Although he is keeping himself fit for the upcoming Indian Premier League (IPL) 2023, his craze has reached Qatar in the ongoing FIFA World Cup 2022.

A Chennai Super Kings (CSK) supporter fan went viral on social media on Thursday when the MS Dhoni admirer flaunted his icon’s jersey in the stands during the Brazil vs Serbia match at the Lusail Stadium.

The official fan handle of CSK posted the pictures of the person flaunting his love for the franchise and the legendary skipper.

Following the tweet, CSK’s official twitter handle also wrote, “Everywhere we go, there is always Yellove!” The tweet went viral in no time, garnering much love from the users.

Earlier in the week, the Virat Kohli showed his admiration for the two-time World Cup-winning captain,. Sharing a picture of a water bottle which had Dhoni’s image in an advertisement, Kohli wrote, “He’s everywhere. Even on the water bottle.”

As per as Dhoni’s return is concerned, he will be next seen in action next year with Chennai Super Kings.

The four-time IPL champions have released their retention list for IPL 2023 on November 15. 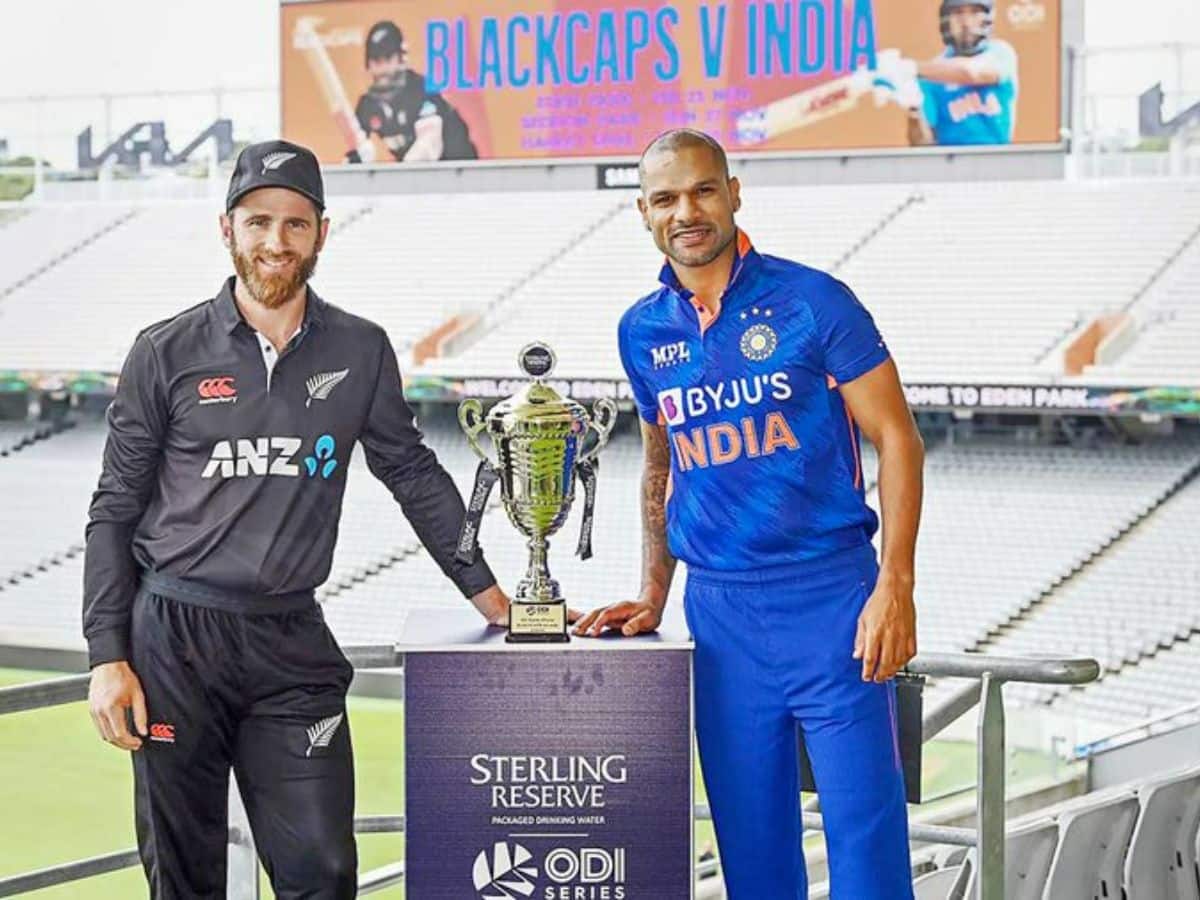