India cricket captain Mahendra Singh Dhoni on Monday wished Yuvraj Singh and actor Tamil superstar Rajinikanth, both of whom are celebrating their birthdays. 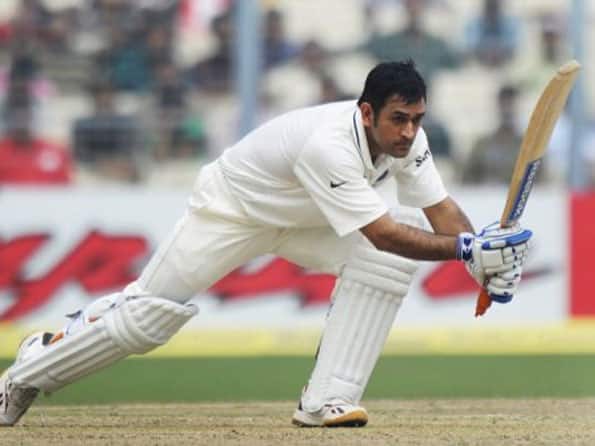 India cricket captain Mahendra Singh Dhoni on Monday wished Yuvraj Singh and actor Tamil superstar Rajinikanth, both of whom are celebrating their birthdays.

While addressing the media in Chennai before leaving for Australia, the Indian captain said, “Yuvraj is like Rajinikanth for Team India and we wish both of them keep going.

“I wish them the very best on their birthdays. Yuvraj has done well and credited himself superbly in all formats of the game.”

“Rajini Sir is from South India and he is one of the leading actors (in the country) and has also achieve laurels in his field. I wish both of them,” said Dhoni before his team’s departure to Australia for the four-match Test series, starting later this month.

Yuvraj, who turned 30 today, is currently not a part of the national cricket team as he has been recovering from non-malignant tumour in his lung. The left-hander, however, is targeting his return to international cricket during the tri-series in Australia, to be held from February 2012.

Yuvraj, who was adjudged Man-of-the-Tournament for his brilliant performance in the ICC World Cup that India won earlier this year, made his first appearance for the country in 2000 and since then has played in 274 ODIs, 37 Tests and 23 Twenty20 Internationals.

Rajinikanth turned 62 today and is recuperating from a kidney ailment. (PTI)