MS Dhoni is Full of Surprises Like His Captaincy: Sourav Ganguly on MSD's Gesture in Retirement Game

MS Dhoni is Full of Surprises Like His Captaincy: Sourav Ganguly on MSD's Gesture in Retirement Game

Ganguly spoke about the incident at Nagpur, where India was taking on Australia and also hailed Dhoni's style of leadership. 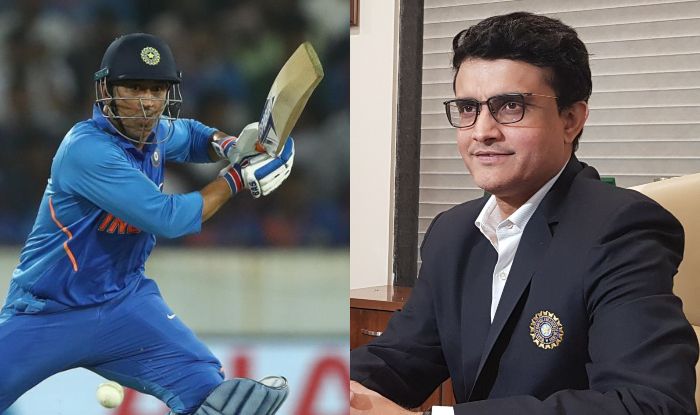 Former India skipper MS Dhoni is known to be unpredictable – be it taking decisions on-the-field or life. The Board of Control of Cricket in India (BCCI) president Sourav Ganguly agreed to that during a recent chat with India Test opener Mayank Agarwal on his birthday on a show called ‘Open Nets With Mayank’ – a couple of days back and narrated how he too was surprised when Dhoni walked up to him during his last Test and asked him to lead the side – a gesture that won hearts.

Ganguly spoke about the incident at Nagpur, where India was taking on Australia and also hailed Dhoni’s style of leadership.

“My last Test match in Nagpur. It was the last day, last session. I was walking down the steps at the Vidarbha Stadium. They (my teammates) stood beside me and allowed me to enter the ground,” Ganguly said.

The most awaited episode is out. DO NOT MISS this special segment where @mayankcricket gets @SGanguly99 to reveal some of the most fascinating behind the scenes stories.

“That (handing over captaincy) was a bit of a surprise. I didn’t expect it. But MS Dhoni being MS Dhoni, he is full of surprises like his captaincy. We were winning the Test match and my mind was on retirement. I don’t know what I did for those 3, 4 overs,” Ganguly added. 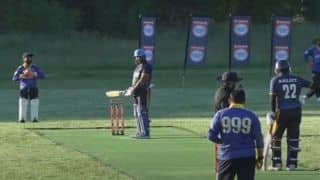 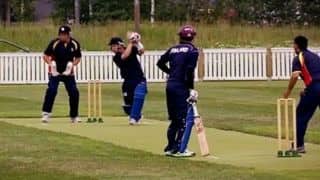