MS Dhoni Leads CSK to 4th Title to Virat Kohli Stepping Down as RCB Skipper; Why Indian Premier League is Most-Searched Topic by Indians in 2021

MS Dhoni Leads CSK to 4th Title to Virat Kohli Stepping Down as RCB Skipper; Why Indian Premier League is

IPL Most-Searched on Google by Indians in 2021: For Indians, IPL is nothing short of a festival! 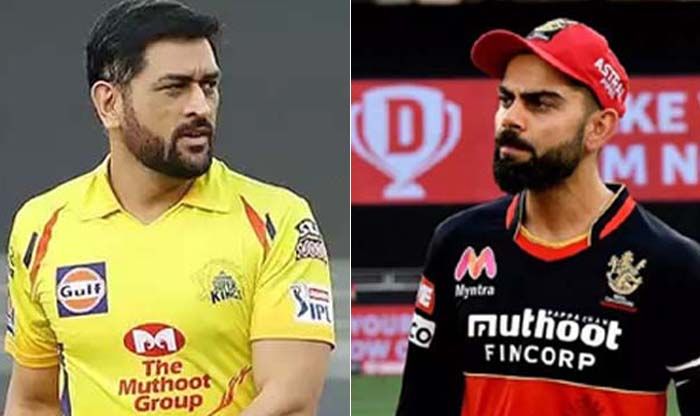 Mumbai: For Indians, IPL is nothing short of a festival! And hence it is not surprising to see Indian Premier League as the most-searched by Indians in 2021. Due to the COVID-19 scare, IPL was hosted in two phases – the first phase in India and the second leg took place in the UAE. The year began with IPL 2022 Auctions in February, the season kick-started in April and suspended in June. Later UAE hosted Phase 2 of the IPL season in September, October.

Here are the reasons why IPL was most searched by Indians in 2021:

Dhoni Leads CSK to No 4: After a dismal 2020, Dhoni and CSK came back in style clinching their fourth IPL title. Dhoni – at 40 – proved he still has it in him to lead sides to titles. Chennai winning made the IPL a hotter topic for sure.

New Indians Talents Shine: Be it, Shah Rukh Khan, Umran Malik, or Venkatesh Iyer, they played like veterans and it is always delightful to see newbies deliver. Umran and Iyer have now been retained by their respective franchises.

COVID Hits IPL: A number of players and support staff tested positive for COVID-19 during the first phase of IPL 2021. As a result, the matches were suspended and everything took a standstill. The IPL first phase served as a source of positivity amid the second wave of COVID-19. 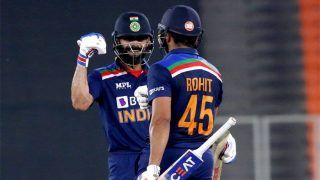 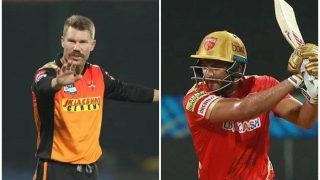