Here is a look at the most number of sixes hit by a wicketkeeper-batsman in the ODIs. 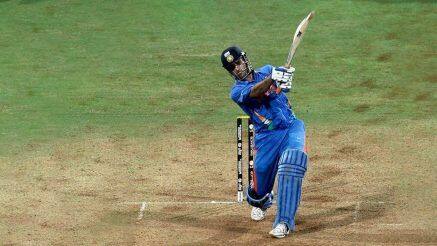 New Delhi: Former India captain MS Dhoni tops the list of most sixes as a wicketkeeper-batsman. Dhoni smashed 229 sixes in 350 matches with the best score of 183 runs in the shorter format of the game. India won the ICC World cup 2011 under his captaincy after 28 years. Dhoni had announced his retirement from international cricket and now plays in the Indian Premier League (IPL). Dhoni’s Chennai Super Kings (CSK) is the second most winning team of the tournament.

New Zealand wicketkeeper-batsman Brendon McCullum comes second in the tally of most sixes in ODIs. McCullum had hit 200 sixes in 260 matches and is regarded as one of the best limited-overs batsmen of New Zealand to have ever graced the field. McCullum announced his retirement from international cricket in 2016.

Australian wicketkeeper-batsman Adam Gilchrist makes the cut as well after hitting 149 sixes in 287 matches with the highest score of 172 runs in ODIs. Gilchrist announced his retirement from international cricket in 2008 following which he played in the IPL for Hyderabad’s Deccan Chargers. Gilchrist went to win the IPL in 2009 with Deccan Chargers.

England’s wicketkeeper-batsman Jos Buttler comes fourth in the tally of most sixes. Buttler has 125 maximum in 148 matches so far and unlike the top three, is still playing for England. Buttler also plays in the IPL and made his debut for Mumbai Indians in the league. Later he switched to Rajasthan Royals (RR) and is still an integral part of the RR squad.

Regarded as one of the best batsmen to have ever played for Sri Lanka, Kumar Sangakkara takes the fifth slot for hitting the most number of sixes by a wicketkeeper-batsman in ODIs. Sangakkara has hit 88 sixes in 404 matches with the highest score of 169. 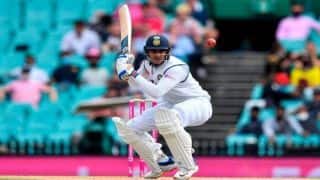 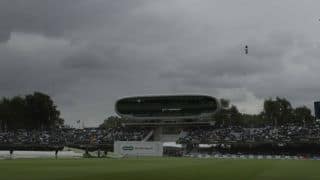