India’s One-Day International (ODI) andTwenty20 International (T20I) captain Mahendra Singh Dhoni has been named as the most valued Indian athlete in 2016 according to shows the Forbes Fab 40 list which has been released recently. There has been a considerable drop in his brand value as compared to 2015, yet the Indian limited overs skipper manages to be on the top of the list. The annual Forbes Fab 40 list, estimates the brand value of top sports labels, athletes, teams and events every year which included very intricate details about every person included in the list. It also includes comparisons of the annual income of every annual year of all present in the list.

The list has revealed that Dhoni s brand value was reduced from $21 million in 2015 to $11 million this year resulting in him slipping from the fifth position to tenth during the same period. Irrespective of this, he still remains the only Indian among the top 10 athletes globally.

The Fab 40 list does not measure how much a team, business or individual actually earns. It reflects the notional worth of each brand s name. The list is compiled using different methodologies for defining the brand value of different categories.

This year list saw Golfing legend Tiger Woods being toppled by Ace Tennis player Roger Federer who’s brand value is estimated to be around $36 million. Federer was in the third position in 2015 and has climbed up two spots replacing Woods who has slipped down to No. 5.

Other members in the list include Real Madrid prolific striker Cristiano Ronaldo at No. 6 while Lionel Messi from Barcelona has made his entry in the Top 10 for the very first time as he is at No. 8. 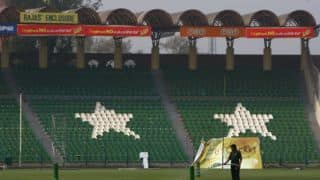 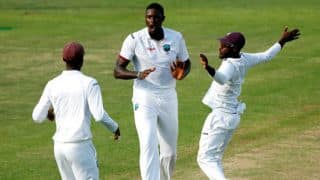