Fans seemed to have loved Dhoni's gesture towards the young SRK cricketer. 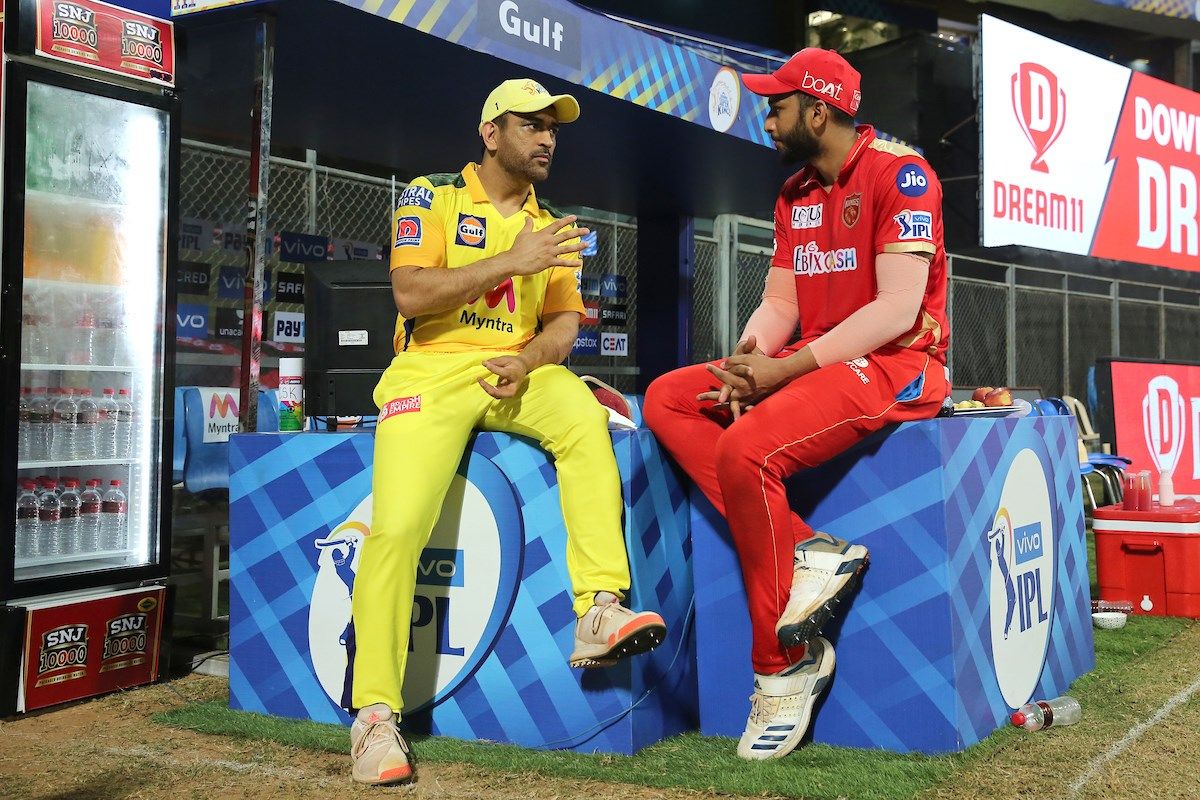 History seemed to have repeated itself after Chennai Super Kings cruised to their first win of the season on Friday against Punjab Kings. MS Dhoni, the CSK skipper, was doing what he has done all through these years in IPL. Dhoni was spotted passing tips to young Shahrukh Khan after the match was over. Fans seemed to have loved Dhoni’s gesture towards the young SRK cricketer.

The picture instantly went viral on social space after IPL shared it after the match at Wankhede.

Shahrukh was the only bright spot for the Punjab Kings. He scored a fluent 47 off 36 balls as PBKS managed to post a paltry 106 for eight. His innings comprised of four fours and two sixes.

Here is how fans reacted to Dhoni’s interaction with Shahrukh Khan.

Why MSD is looking younger than SRK??

Leaders don’t create followers. They create more Leaders and we have the example right in front of us! What a legend @msdhoni #IPL2021 #MSDhoni #csk #WhistlePodu

Thats the quality of a True legend #Dhoni @msdhoni

For CSK, Deepak Chahar was the star as he picked four wickets to rattle PBKS upfront. He conceded merely 15 runs in four overs.

“I think Mayank’s wicket I enjoyed the most – a dream ball for a bowler to swing and hit top of off stump. You want to pitch it close to middle and then move to hit top of off. First over, when the catch went to Ruturaj, it was a quick one, only Jaddu could’ve taken that so I was like he should’ve been there,” said Chahar after being named as the man of the match. 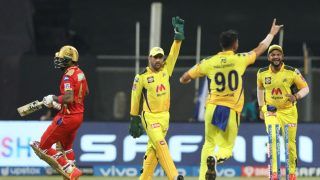 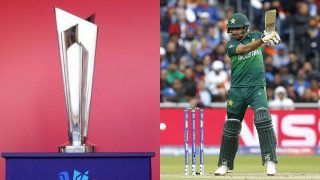