Many have been wondering if Dhoni can still lead from the front, especially since he has been out of action since the ICC Cricket World Cup 2019. 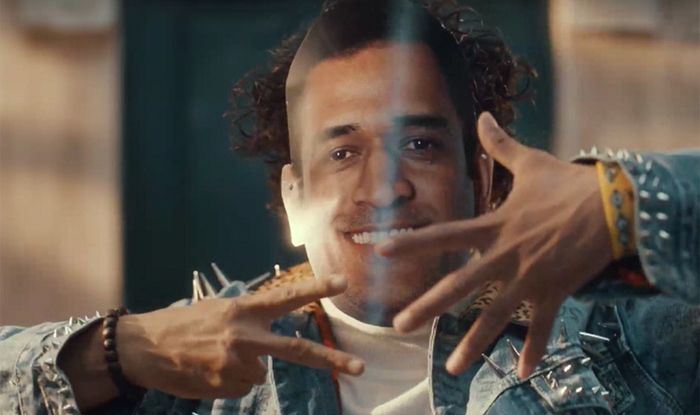 The 13th season of the IPL starting later this month is by far the most anticipated ever as can be seen in the incessant fan chatter. The fan banter which inspired the #KhelBolega campaign was launched by Star Sports in tandem with the BCCI recently, in which the likes of Rohit Sharma and Virat Kohli have already made their presence felt for their respective franchises the Mumbai Indians and Royal Challengers Bangalore.

With two World Cups and three IPL titles in his storied career, MS Dhoni is widely regarded as one of the best captains in the history of the sport. But many have been wondering if “The Thala” can still lead from the front, especially since he has been out of action since the ICC Cricket World Cup 2019.

In a new TVC launched by Star Sports & BCCI, the Chennai Super Kings captain, MS Dhoni shuts down his detractors with poise. The film takes place in an aircraft where a couple are laughing at a meme on Thala Dhoni, only to see him noticing them, completely undeterred from the next seat. Dhoni calmly puts on his headphones, but not before cheekily commenting about the noise around him.

While Dhoni still commands the love and affection of the “Yellow Army”, fans of other IPL teams have been doubting Dhoni, given his absence from the field, and his ageing CSK squad on social media. Captain Cool’s response will certainly boost CSK fans’ hopes of a fourth IPL title. Till then, let the fan banter continue, as starting March 29th – the Game will do the talking – #KhelBolega. 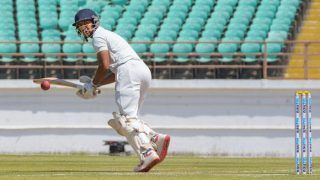