MS Dhoni is going to renowned practitioner Vandan Singh for his treatment, who directed the player to take milk that has been mixed with a variety of herbs.

Ranchi: Former Indian cricket team captain MS Dhoni is receiving treatment for knees from a local ayurvedic practitioner in his hometown Ranchi, Jharkhand. He had complained of pain in both knees and went on to get treatment through Ayurveda.

MS Dhoni is going to renowned practitioner Vandan Singh for his treatment, who directed the player to take milk that has been mixed with a variety of herbs. In a video that has gone viral since MS Dhoni went for the treatment, the local ayurvedic practitioner Vandan Singh said that MS Dhoni took one dose of the medication a month ago because he was unsure of the timing of his next appointment to receive the next dose of the treatment.

Vandan Singh wasn’t able to recognize MS Dhoni at first and only got to know about the former Indian captain when local people began taking a photo with the Chennai Super Kings player.

According to a report by Times Now News, Dhoni’s parents had been going to the specialist for two to three months before Dhoni joined them after feeling some discomfort. Dhoni informed the doctor about some aches in both of his knees, and then he was given a dosage of INR 40 medicine.

Fans will hope that MS Dhoni gets better quickly as they want to see their favourite superstar in action in the upcoming Indian Premier League (IPL) for Chennai Super Kings. The former wicketkeeper-batsman announced his retirement from international cricket in August 2020, when no teams were playing any matches due to the lockdown in India to fight COVID-19.

He played the last international match in the 2019 World Cup semi-finals against New Zealand which India lost by a close margin to crash out of the tournament. Dhoni is still playing in the IPL and will try to win a trophy in the upcoming season of the tournament. 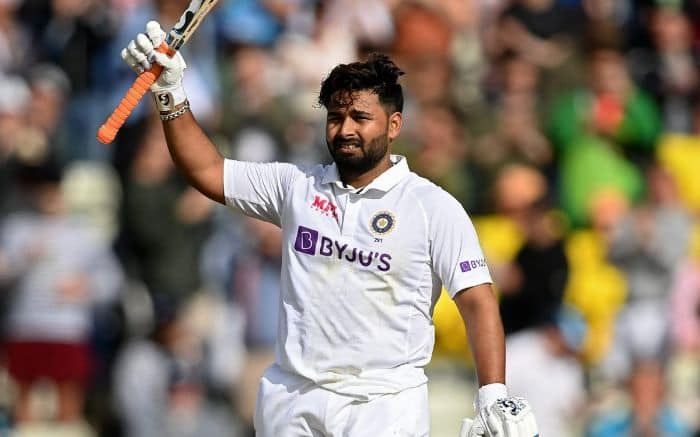