Sachin praised Dhoni for his Test career and encouraged him to target the 2015 World Cup.

Tendulkar who played under Dhoni as captain went on to add that he “always enjoyed playing together”. With the ICC World Cup just round the corner with a February 14, 2015 start Tendulkar urged Dhoni to make that his target saying, “Next target 2015 WC my friend.”

well done on a wonderful career in test cricket @msdhoni. Always enjoyed playing together. Next target 2015 WC my friend!!

Dhoni, who was receiving lots of flak for his performance as overseas Test captain decided to pull the curtains abruptly on his Test career announcing his retirement with immediate effect after the MCG Test in the ongoing Australia vs India Test series with one match yet to go. 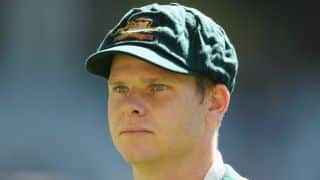 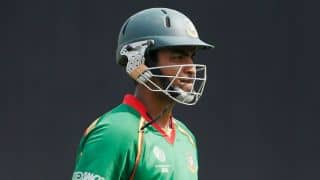