Former India captain Kapil Dev on Monday slammed Mahendra Singh Dhoni, saying his decisions have given reasons to raise doubts on him. 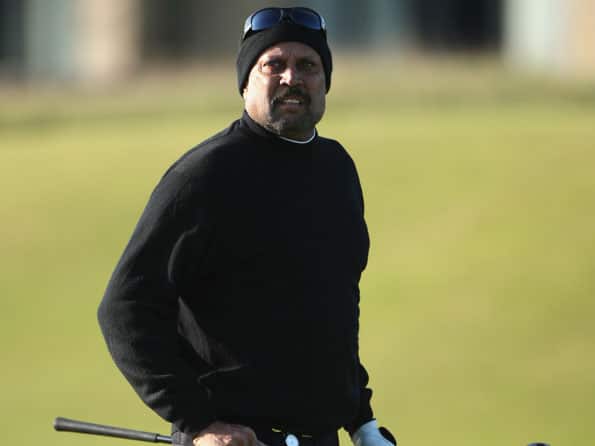 Former India captain Kapil Dev on Monday slammed Mahendra Singh Dhoni, saying his decisions have given reasons to raise doubts on him.

“A captain should not only be fair but should appear to be so as well. Of late, he (Dhoni) has given reasons to raise doubts about him,” Kapil said.

The former India captain, who won the World Cup in 1983, also came hard on batting maestro Sachin Tendulkar, saying he should have retired after the World Cup from one-day cricket.

Kapil also questioned the inclusion of RP Singh during England tour and the continued presence of Suresh Raina despite failing in England and Australia, Hindustan Times reported.

“Why was RP Singh chosen to play in England? Why is Suresh Raina given such a long rope? Why was Manoj Tiwary not played at all in Australia,” he questioned.

Virender Sehwag was wrong in taking on his skipper in public, but Dhoni too did a wrong thing by criticising senior players Tendulkar, Sehwag and Gautam Gambhir, calling them ‘slow fielders in Australia, Kapil asserted.

Kapil feels that former cricketer and captain Sourav Ganguly would make a good coach for the national side, but believes that players won’t like to see such a dominant figure as the head coach.

“I know Sourav Ganguly can make a good coach but the Indian players would never want him or any other Indian coach, because they feel he would interfere too much. It is a trend started by Ganguly himself,” he said.

The World Cup-winning Indian captain also censured BCCI for not talking to senior cricketers over retirements.

Kapil believes that Virat Kohli should not have been burdened with the role of Dhoni s deputy.

Kapil also called for patience with Duncan Fletcher, who has had a poor run with the Indian team after taking over the charge from Gary Kirsten.