Dhoni said that India were playing the best XI possible in the last two matches.

Sydney: Faced with a must-win game they might be, but Indian cricket captain MS Dhoni said unfit players will not be risked in the ongoing ODI tri-series keeping in mind next month’s ICC World Cup 2015. India are staring at an early exit from the tri-series against England and Australia after successive losses. Dhoni’s men have to win against Australia, already through to the final, to stay alive in the tournament.

“In the last two matches, we were playing the best XI possible. But we were also bothered by injuries,” said Dhoni in the pre-match press conference. Experimentation is a word that’s banned in the Indian team’s context since a long time. We try to feature the best eleven and at the same time, we like to get a lot of positives out of the game.”

“At the same time, what’s the point looking to win games where you are pushing an individual who has quite a significant niggle. You may end up winning the game but you may end up losing him for the World Cup. You have to take a call. So close to the World Cup, there is no time for errors when it comes to actually managing the players because we want the fifteen to be part of the World Cup squad,” he added. 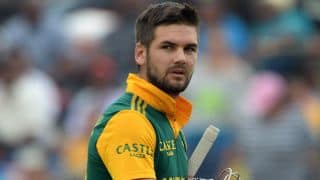 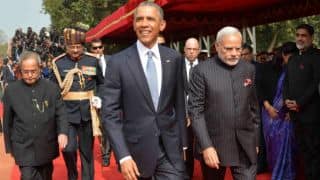