Dhoni will be taking the final call of playing in the opening Test match of the series starting December 9.

Mahendra Singh Dhoni will be joining the Indian squad in Australia on December 5. Dhoni, who will not be playing in the first Test match at the Adelaide Oval from December 9-13, has been replaced by Virat Kohli as the team’s captain.

According to the Indian Express, Dhoni will be taking the final call of playing in the opening Test match of the series, which was rescheduled after the tragic death of Phillip Hughes.

An official from the BCCI informed the national daily, “He will be reaching on December 5 and it will take some time for Dhoni to get over from his jet lag. He will take some time to settle down but Dhoni will take the final call once he reaches there. We have a long tour and players’ fitness will be important.”

The first Test between India and Australia will begin in Adelaide from December 9, whereas the Gabba in Brisbane will host the second Test starting December 17. The first Test match between Australia and India, which was due to start on Thursday, was postponed following the death of batsman Phillip Hughes, Cricket Australia (CA) said last Saturday. 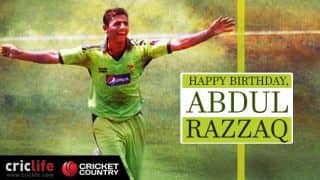 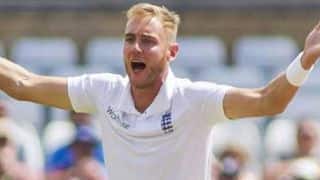