MS Dhoni took time off and headed to Shimla with his wife and family. 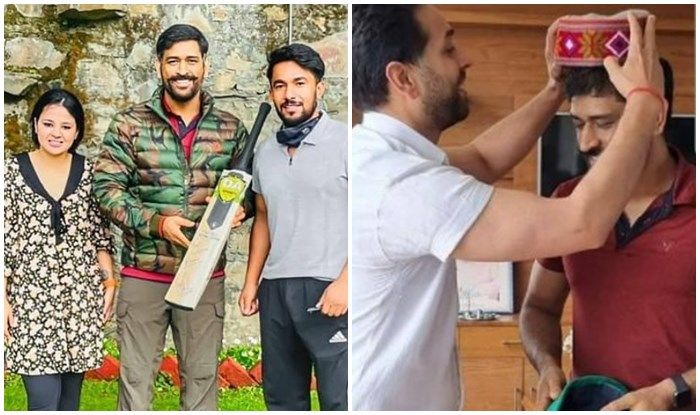 New Delhi: MS Dhoni, former Indian captain, known to make headlines is doing it again. With the Indian team in England for the WTC final and no IPL, Dhoni took time off and headed to Shimla with his wife and family. There Dhoni received a warm welcome as he was gifted the traditional cap.

Fans have got a glimpse of their hero after a long time, despite Sakshi having posted videos featuring Dhoni and their new horse – but the ex-Team India skipper’s look was not clear.

In the new pictures that have taken social media by storm, the 39-year-old is seen flaunting his new-grown moustache. The moustache is thick and well combed. This is something new has he has never been seen keeping such a look.

Meanwhile, compared to last year’s woeful campaign – the Dhoni-led Chennai Super Kings have done a good job this year. They are in the top half of the points table and look good to make the playoffs. The CSK skipper’s leadership during the now-halted IPL was hailed by fans and plaudits, especially his decision to promote and back Moeen Ali at the top of the order. Not just that, he has also praised for having shown faith in young Ruturaj Gaikwad, despite a few failures.

Fans would hope Dhoni leads CSK to the title again, but all that boils down to if the tournament starts, given the threat of a third wave looming large. BCCI has confirmed that the remainder of the tournament would be played in UAE. 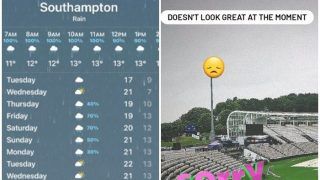