Dhoni is yet to recover from his thumb injury and in his absence Kohli will lead the team.

Indian cricket captain, MS Dhoni is expected to get fit in the next three days but will not be playing the first Test against Australia at Adelaide on Tuesday.

According to bcci.tv, Dhoni is yet to recover from his thumb injury and Virat Kohli will lead the team in his absence.
“I will be leading the team tomorrow. We are expecting MS to be a 100 per cent fit in the next three-four days maximum. Given the kind of preparation he wants in Australia before playing a Test, it is too short a time for him to play the first Test without having much practice here,” said Kohli.

Dhoni arrived in Australia few days back and also joined team India for a practice session on Sunday. 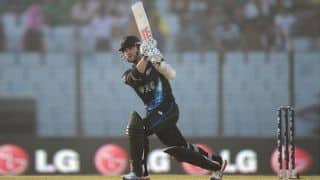 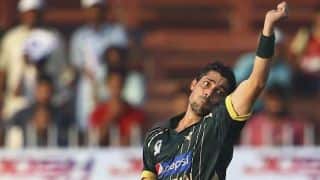