MS Dhoni Will Get a Chance in ICC T20 World Cup 2020 Even if IPL Gets Cancelled, Says Childhood Coach Keshav Ranjan Banerjee

MS Dhoni Will Get a Chance in ICC T20 World Cup 2020 Even if IPL Gets Cancelled, Says Childhood Coach Kesh

Head coach Ravi Shastri had earlier said the IPL would decide the fate of Dhoni, who will turn 39 in July. 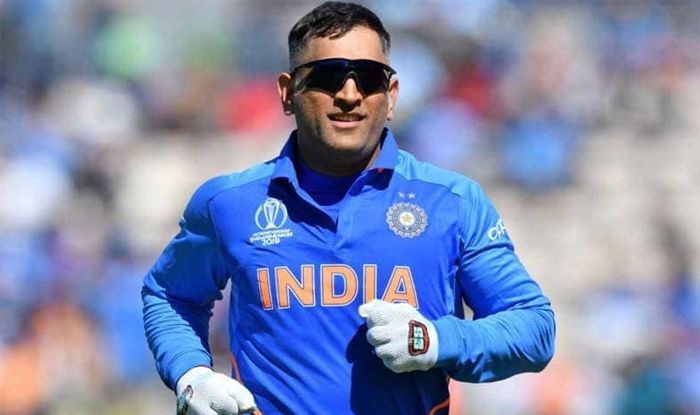 The spread of deadly Coronavirus has cast a huge shadow on the future of the upcoming Indian Premier League (IPL) 2020. After being postponed from it’s original date March 29, IPL’s chances get even more slimmer after the Indian government’s decision to enforce a 21-day lockdown and it might be the final blow to the league’s chances. The IPL delay has also put a question mark over the return of one of India’s legendary cricketer MS Dhoni.

Dhoni’s much-anticipated comeback with the IPL may not happen anytime soon in light of the fast-spreading COVID-19 pandemic but his childhood coach Keshav Ranjan Banerjee remains hopeful that the veteran stalwart will find a place in India’s squad for the ICC T20 World Cup. The showpiece event is scheduled to take place in Australia later this year.

The lucrative T20 tournament’s 2020 edition, which had already been postponed to April 15, is on the verge of cancellation with the country in a 21-day national lockdown beginning Wednesday to combat the spread of coronavirus.

Dhoni has been out of action since India’s semifinal exit in the World Cup in July last year.

“In the current scenario, IPL looks unlikely and we will have to wait for BCCI’s call. His (Dhoni’s) position will become tough obviously. But my sixth sense says he will get a chance in the T20 World Cup, which will be his last,” Banerjee was quoted by PTI from Ranchi.

The Chennai Super Kings captain trained in Ranchi in the lead up to IPL 2020 and also led their training camp in Chennai before the league was postponed due to the outbreak of coronavirus.

“I spoke to him last after he returned from Chennai and I’m in constant touch with his parents. He’s doing his fitness training and is fully fit.

“Now let’s wait for the BCCI’s decision. There’s no tournament. ICC tournaments are off till June. So we will have to wait and see.”

Head coach Ravi Shastri had earlier said the IPL would decide the fate of Dhoni, who will turn 39 in July. But with IPL about to get shelved this year, the Indian greats including that of Sunil Gavaskar and Virender Sehwag, had raised a question mark on the return of the 2011 World Cup winning skipper.

“True that he has not played a tournament (since July 2019) but for someone with 538 International matches, I don’t think it would take much time to adjust.”

“It would have been a different scenario for a beginner. But it’s not the case with Dhoni he has got a wealth of experience. I think he will get a last chance,” maintained Banerjee.

“He is fully fit and trained in Chennai for a week or so. Now everything is closed in Ranchi, earlier he would train at the JSCA. But now he’s confined at home and making use of the facilities at home. He has a gym, a badminton court, and a running corridor.”

“I’m sure BCCI (presient, selectors, captain) are aware of the scenario. They will make the announcement when it’s the right time,” Banerjee added. 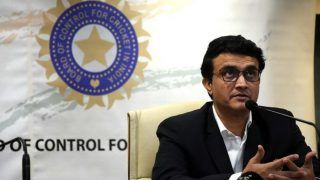 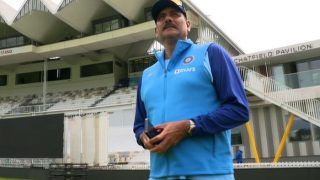