Indian captain Dhoni says he was always interested in the Army since as a young boy.

Mahendra Singh Dhoni says that the proudest moment of his career was not the ICC World Cup 2011 win, but becoming a member of the Indian Army. India won the World Cup after a long gap of 28 years in the final played in Mumbai, beating Sri Lanka by six wickets.

In an exclusive interview to the All Out Cricket magazine, Dhoni said, “The proudest moment of my own life was the day I accepted my ranks at the Pipping Ceremony. From when I was a young boy, I read books on weapons and tanks and combat. I was so interested in the army.”

“Then later, my profile as an Indian cricketer allowed me access to the real thing so I spent time with soldiers, learning about their lives and sacrifices. I had friends in the Special Forces and heard their stories of missions, the risks they take, the commitment they must have to succeed. I met the chief of the Army Staff and told him about my lifelong fascination with the military. I asked if it was possible to become involved myself,” he added.

Dhoni continued, “Incredible as it may seem, he took a recommendation through various channels that finished up with the president of the country. The result of all this is that I became an honorary lieutenant colonel in the Parachute Regiment.”

The Indian captain said he loves his country, and also stated down his priorities. “I love my country. I tell my wife she is only the third most important thing after my country and my parents, in that order. The point is that while I am an Indian cricketer I will devote myself to that cause. Cricket is not everything, not by any means, but it is a large part of who I am. Therefore I want to play in all formats of the game and to play as much as possible because before long it will be over. Then I’ll focus more on the Army!” 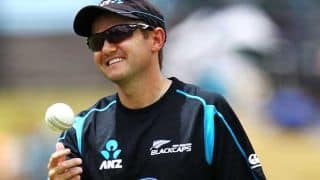 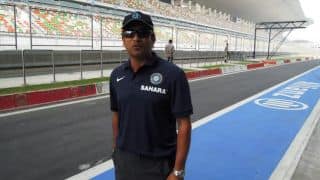 Sachin Tendulkar: I was fascinated by cars as a young boy