MS Dhoni's Loving Gesture Towards Sakshi is a Little Too Mushy | SEE PIC
By India.com Staff 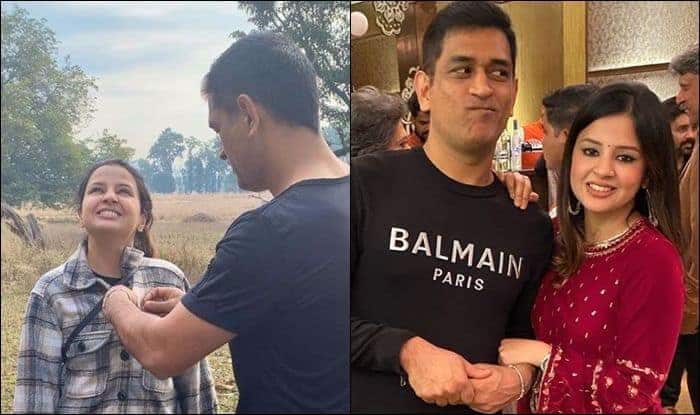 From referring to Dhoni as ‘sweety’ to getting roasted by him, Sakshi has been hogging the limelight on social space this week. Former India skipper MS Dhoni and his wife Sakshi are currently enjoying a family trip along with close friends in Kanha National Park in Madhya Pradesh.

Mrs Dhoni, who is an active social media personality took to Instagram to give fans a glimpse of the times in from the trip. In one certain picture featuring Dhoni, the ex-Team India skipper can be seen adjusting Sakshi’s shirt, which is extremely cute and will win the hearts of fans. Sakshi shared the pictures and captioned it as, “Memories”.

Dhoni’s wife had earlier shared another post from the trip.

Earlier, fans could soon see their heroes MS Dhoni, Virat Kohli and Rohit Sharma play together ahead of the 13th edition of the Indian Premier League (IPL). The IPL Governing Council earlier this week decided to organise a charity game on the lines of NBA All-Star Games to be played three days ahead of the tournament opener. 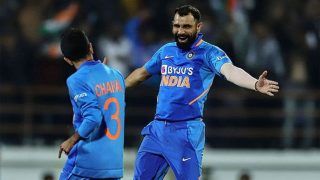 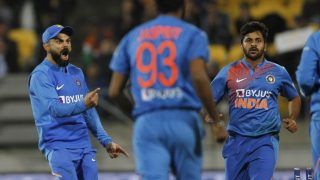