MS Dhoni New Look: There is also a special cut in the front which you should not miss. 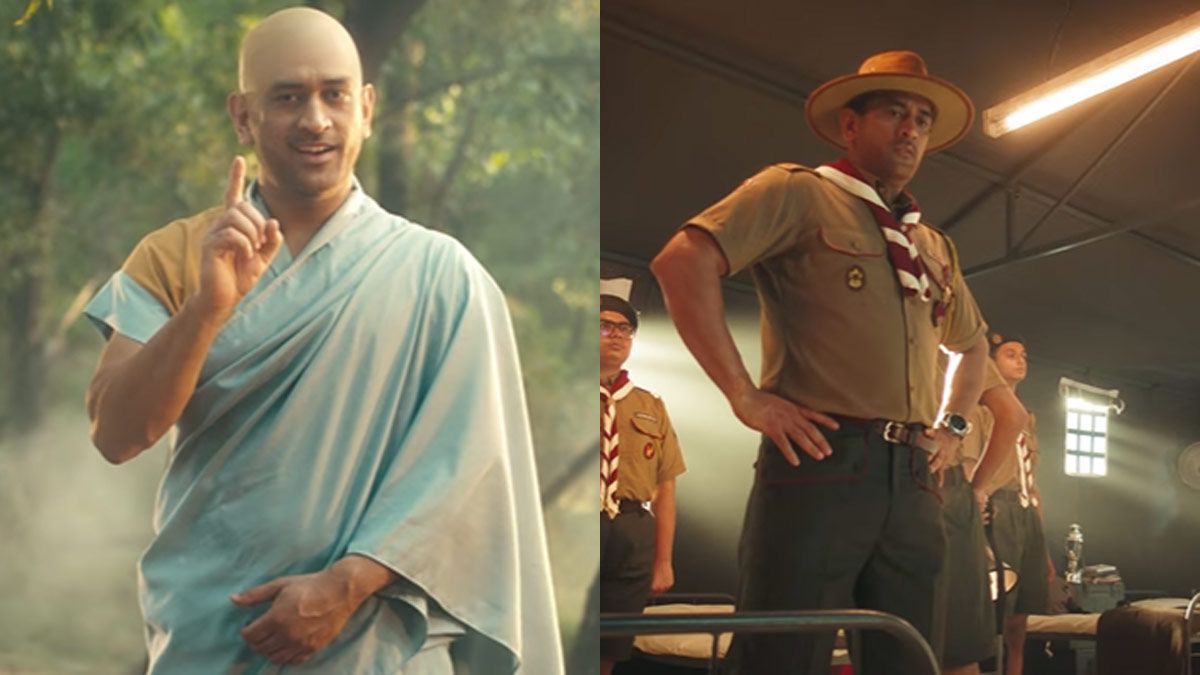 From bursting onto the scene with his long hair and flowing locks to going all-bald after India won the 2011 Cricket World Cup, former India skipper MS Dhoni has surely been on top of his game when it comes to changing or experimenting with looks. Surprisingly, the stocks of the former India captain have not taken a hit even after his retirement from international cricket – if anything, the popularity has increased.

Thanks to his massive fanbase and the growing popularity of social media platforms, every move Dhoni is closely monitored – be it his activities after a match or in his home at Ranchi. Recently, a picture surfaced on social space where the 39-year-old is seen cuddling his pets. While that is a common sight at his Ranchi house, what surprised fans in that picture was the CSK skipper’s new look.

An unshaven Dhoni has extensively grown his beard. He is almost unrecognizable due to his grey-bearded look, something that fans have never seen to date. MS DhMS D

Despite Dhoni not being in good form, CSK was looking in top form this season in the IPL. They had won four out of six games and looked good to make the playoffs.

Unfortunately, due to the rise in Covid cases across the country, the IPL had to be suspended midway with 31 games still to be played.

Reports suggest that the BCCI is eyeing the September-October window to conduct the rest of the games. But everything hinges on the Covid situation in the country. Speculations are that the tournament could be shifted to UAE. 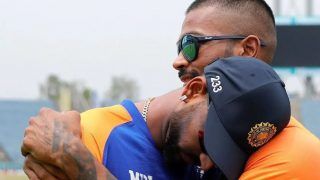 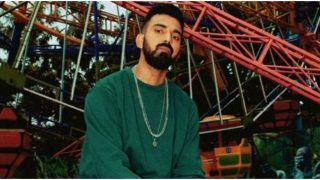