Dhoni's wife Sakshi came out in support of the team and her husband as she took to Instagram and penned a heartfelt poem. 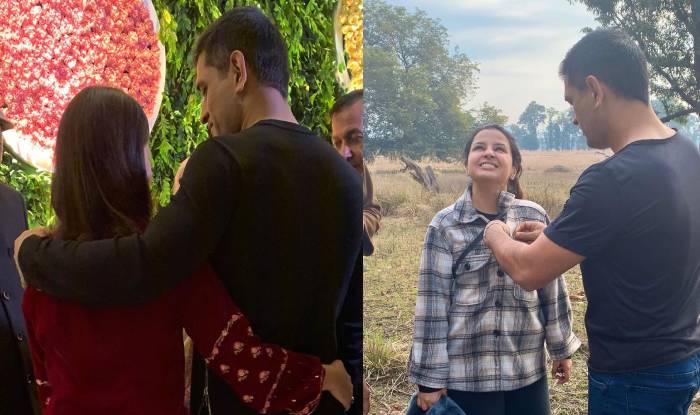 Chennai Super Kings could not make the playoffs for the first time in Indian Premier League history as their campaign ended once Rajasthan Royals beat Mumbai Indians. Once that happened, CSK’s hopes of a backdoor entry crashed. While the team faced backlash on social media, MS Dhoni’s wife Sakshi came out in support of the team and her husband as she took to Instagram and penned a heartfelt poem.

“It’s just a Game…” on their timeline. “The Queen’s scroll says it all. #WhistlePodu #Yellove,” CSK tweeted, sharing Sakshi’s post.

CSK are the second most successful team in terms of title wins in IPL history. They have have won the trophy three times.

However, this season has been a forgettable one for MS Dhoni’s Yellow Army.

With just four wins from 12 matches so far, they are at the bottom of the IPL standings. On Sunday, thanks to their win over Royal Challengers Bangalore, CSK had kept their chances of making the playoffs alive on paper.

It has been a disappointing season for Chennai as they seemed to have been underprepared for the season. CSK also missed the services of two of their experienced players in Suresh Raina and Harbhajan Singh. In some games, the side faced backlash for showing a lack of intent, and Dhoni too, on occasions found himself in the firing line.

Defending champions Mumbai Indians with seven wins from 11 games are the current table-toppers. They are followed by Delhi Capitals who have had a season to remember. The Capitals have also won seven games and like Mumbai looks good to make the playoffs with three games still to be played. 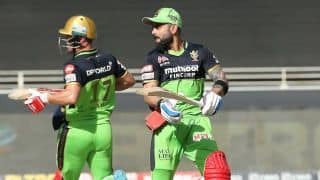 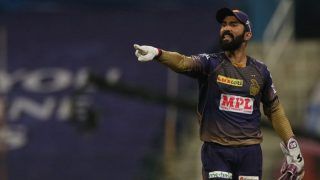