Left-arm spinner Pragyan Ojha became the sixth player to be transferred during the IPL trading window, moving from Deccan Chargers to Mumbai Indians. 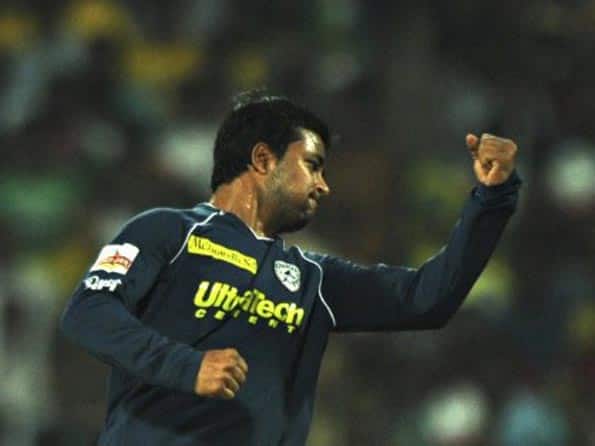 Pragyan Ojha has played 44 IPL matches bagging 50 wickets at an avg of 21.22 AFP

Left-arm spinner Pragyan Ojha became the sixth player to be transferred during the IPL trading window, moving from Deccan Chargers to Mumbai Indians.

“With a spinner of Pragyan Ojha’s competence, we fortify our bowling department that has won us many matches in the past seasons. Pragyan Ojha is a player of great international repute, and we welcome him with much excitement,” Nita Ambani, owner of the Mumbai Indians, said.

Ojha has been a part of the Deccan Chargers since the first season of the IPL in 2008. He won the Purple Cap for being the highest wicket-taker in the 2010 edition of the tournament.

“Pragyan is an outstanding cricketer. He was one of the chief architects of our triumph in 2009. His performances for India, and in the IPL, speak for themselves. We wish him all the best for the future,” said E Venkat Reddy, COO of the Deccan Chargers.

IPL chairman Rajeev Shukla said while a few cricketers have already been transferred, the auction will see more players up for grabs.

“Some excellent cricketers have been traded in the previous few days. All eyes will now be on the auction, where more outstanding cricketers will be up for grabs,” Shukla said.(PTI)