In 122 IPL matches so far, Malinga has taken 170 wickets at an average of 19.80 including six four-wicket hauls and one fifer. 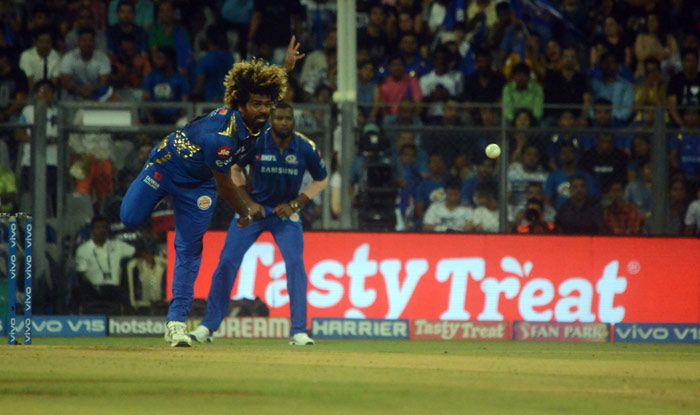 A panel of experts has named Mumbai Indians veteran Lasith Malinga as their choice for the greatest bowling in IPL history.

In 122 IPL matches so far, Malinga has taken 170 wickets at an average of 19.80 including six four-wicket hauls and one fifer.

Explaining his decision to go ahead with the Sri Lankan star, Pietersen said the ability to consistently deliver yorkers and the numbers the 36-year-old has racked up over the years, work in his favour.

“I’m going with Lasith. You look at the numbers he has served up and the way he has consistently used that yorker, that makes everyone talk about it. Malinga is my guy,” Pietersen said.

He added, “I would go with (Sunil) Narine, but he has bowled on wickets which helped turn. Also, he has been questioned on a few occasions for this suspect bowling action, so I am afraid to say that I am going with Malinga,” he said.

Malinga, widely regarded as one of the finest fast bowlers in history, has 546 international wickets to his name including twice taking four wickets in as many deliveries. 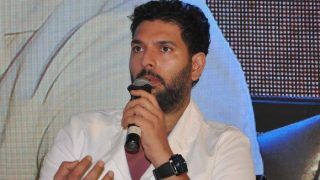 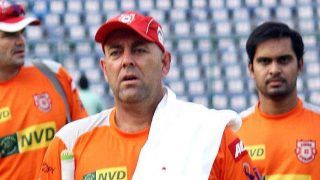