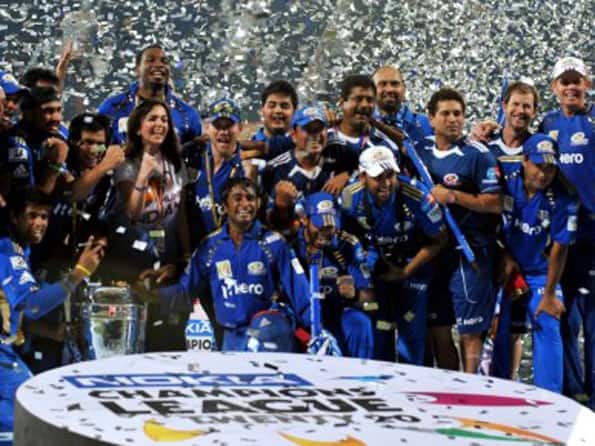 Red Digital, their social media specialist, who have created and managed Mumbai Indians’ social media presence since March 2010 are ecstatic about this announcement and have already, laid the foundations to achieve the 3 million mark.

“We are honored to be the preferred social media partner for the Mumbai Indians. Red Digital has provided and executed the strategy of integrating social media with gaming for deeper fan engagement on the digital space, leading to this massive accumulation of 2.2 million fans in only 18 months,” Harsh Jain, Founder and Managing Director, Red Digital, said.

“Red Digital’s work on social media has been exemplary till date and we are now targeting the 3 million mark by IPL 5,” he added.

Red Digital engages the MI fan page with viral activities such as trivia, games, polls, promos and contests; keeping them abreast of the latest happenings in the world of cricket and personal lives of their favourite cricketers.

Mumbai Indians has over three times the number of fans compared to its closest competitior – Chennai Superkings with 7.25 lakh fans on its unofficial fanpage and about 35,000 fans on its official fan page.

Red Digital helped Mumbai Indians gather the most amount of support across social media platforms (14.62 per cent) during IPL-4 according to a report by NM Incite.

With almost 2.2 million fans on Facebook, Mumbai Indians has seen a 118 per cent growth in fan numbers in the last six months and is the 112th biggest brand page on Facebook globally. (PTI)