Mumbai Indians Pacer Jasprit Bumrah Gets Ready For IPL 2021: Quarantining And Getting Those Reps in | WATCH VIDEO

Mumbai Indians Pacer Jasprit Bumrah Gets Ready For IPL 2021: Quarantining And Getting Those Reps in | WATC

Bumrah joined the MI squad in quarantine and was training all by himself in a hotel room in Chennai. 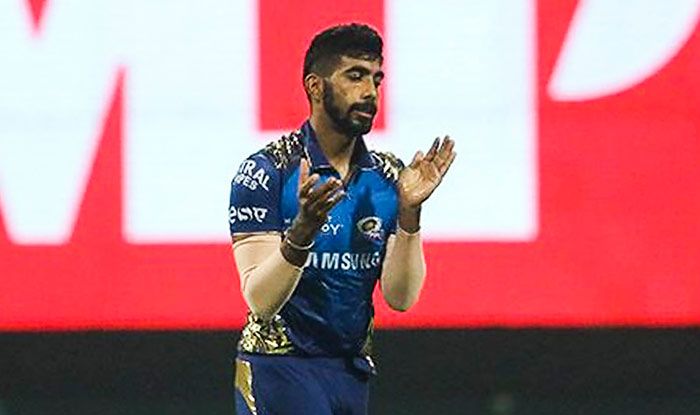 With 10 days to go for the Indian Premier League, this would come as a piece of good news for fans of defending champions Mumbai Indians. MI’s premier pacer Jasprit Bumrah – who recently got married – has resumed his training to get ready in time for the IPL.

Bumrah joined the MI squad in quarantine and was training all by himself in a hotel room in Chennai. In a bid to get back to top form after staying away from cricket for a couple of months, Bumrah was majorly focusing on legs and back exercises.

“Quarantining and getting those reps in,” Bumrah tweeted.

Bumrah – picked 27 wickets in 15 games – was among the top wicket-takers in the IPL in UAE, last year. He was in the race for the Purple Cap but eventually lost out to Kagiso Rabada of Delhi Capitals – who had a dream season picking 30 wickets in 17 games. Thanks to Rabada, the Capitals made the finals for the first time in IPL history but finished second-best against MI.

Bumrah – who opted out of the fourth and final Test against England – married sports presenter Sanjana Ganesan in a hush-hush ceremony in Goa. Only 20 guests were allowed at his wedding due to the COVID scare and no mobile phones were permitted at the wedding venue.

MI would once again start favourites as they look to make it three-in-a-row in IPL. The reigning champions have a good Indian core and some powerful hitters at the backend. They are the most balanced and complete unit. 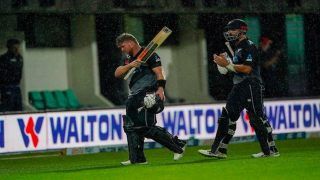 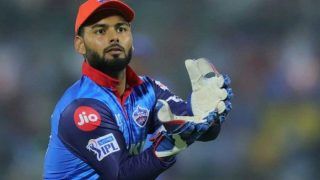