For fans, Mumbai Indians created hype with a tweet at 7:30 pm IST. The tweet read, "It's toss time at the Wankhede." 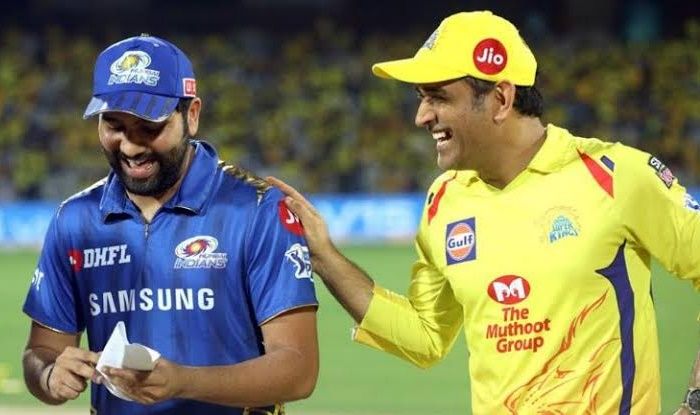 Sans the coronavirus pandemic, on March 29, defending champions Mumbai Indians would have locked horns with Chennai Super Kings, but that was not to be. But, for fans, Mumbai Indians created hype with a tweet at 7:30 pm IST. The tweet read, “It’s toss time at the Wankhede.”

This tweet sent Twitter into hysteria as fans could not figure out it was real or fake. A fan responded saying, “Corona won the toss and decided to ruin the lives of people.”

Despite the 21-day lockdown, the MI Twitter handle wanted to create a buzz among fans.

Within the next 15 minutes, MI landed another post, which read, “Don’t worry, Paltan! We’ve still got a game at 8 PM tonight!”

Watch this space for more…⏳#OneFamily #MIvCSK

Then MI came up with a quiz for the fans, where they posted clues. The fans had to get the answer right.

The first question was the Mumbai Indians bowler who got three wickets in the third over. The wickets comprised of Suresh Raina, Murali Vijay, and Subramanian Badrinath.

Who bowled this over during the 2013 IPL #MIvCSK match at the Wankhede?#OneFamily pic.twitter.com/gQRL5V7Ig2

Meanwhile, IPL has been postponed till April 15, but with the growing number of coronavirus positive cases in India on the rise, it is highly unlikely the cash-rich league will take place. 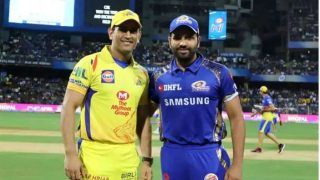 The Day You Wish Wasn't: When IPL Didn't Start And MS Dhoni Wasn't on Idiot Box in COVID-19 World 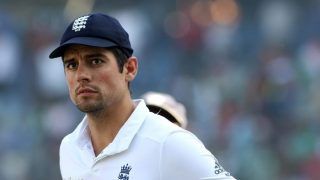