Another senior official informed that they were keeping fingers crossed that the IPL Governing Council will go back to the old format of having double headers through the tournament and start around April 1. 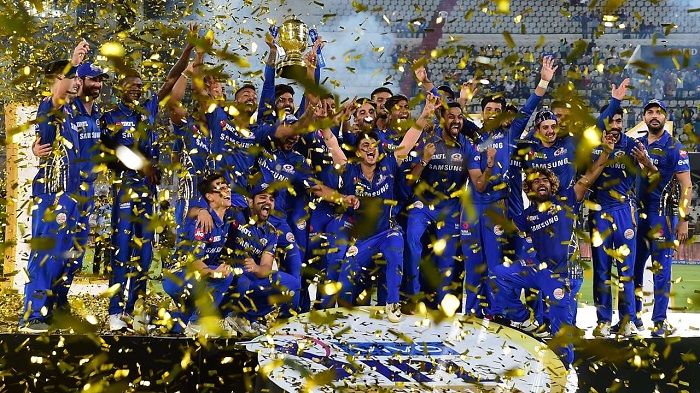 The 2020 edition of the cash-rich Indian Premier League (IPL) will begin at the Wankhede Stadium in Mumbai on March 29 with defending champions Mumbai Indians (MI) getting their campaign underway on their home ground.

According to a report in news agency IANS, a Delhi Capitals official said that the starting date is set to be March 29 with defending champions MI playing the opener at Wankhede. “I am told that the 2020 edition of the IPL will start on March 29 at Wankhede,” the official said.

Teams playing the first couple of matches will miss the services of the Australian, English and Kiwi stars who will be busy on national duties since there will be two international series on at that point in time with Australia and New Zealand clashing in a T20I series that has the last game on March 29. The England-Sri Lanka Test series ends on March 31.

Another senior official informed that they were keeping fingers crossed that the IPL Governing Council will go back to the old format of having double headers through the tournament and start around April 1.

“See, while the Australia-New Zealand series ends with the final T20I being played on March 29, the second Test of the series between England and Sri Lanka technically ends only on March 31. In such a scenario, you start the season minus your big players and that isn’t a happy occasion. If we do start from April 1, the scenario looks so much better. Hopefully, the IPL GC will see what we are speaking about makes for a consideration,” the official had said.

However, the IPL Governing Council are not going to give any room to double headers t ensure that fans get the best of viewing time. 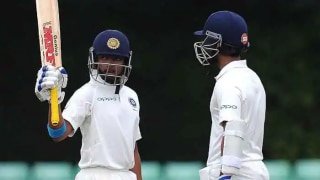 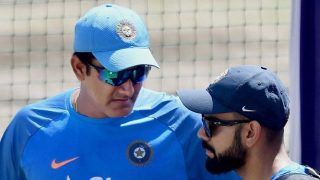