BCCI Treasurer Arun Dhumal had last month said that the 2021 IPL will be hosted in India. 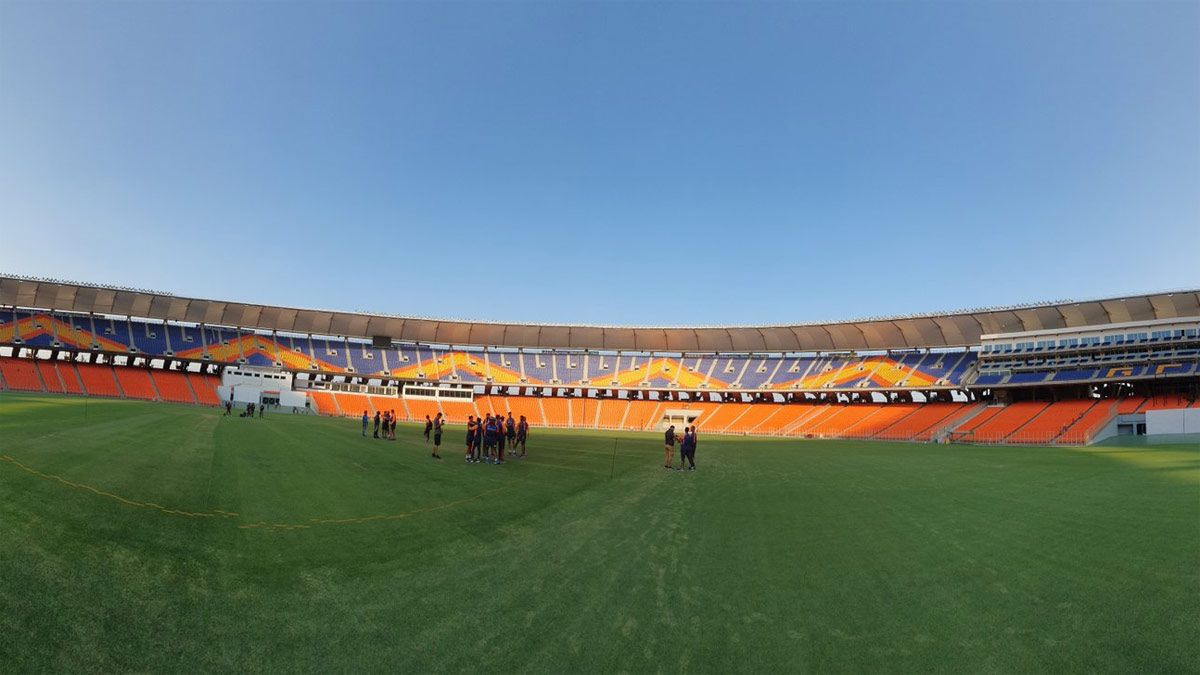 The Indian Premier League is all set to take the center stage in the cricketing world in the coming months. The mini Auction of the 2021 season took place on February 18 in Chennai. There is still no confirmation regarding whether India will host the cash-rich league this season or not.

According to recent developments, BCCI is thinking of hosting the IPL 2021 in Mumbai and Ahmedabad. The four stadiums of Mumbai are likely to host the group stage matches while refurbished Sardar Patel stadium in Motera to host the play-offs and the final. The cash-rich league is expected to start either in mid-April or second week of April.

“At the moment there are discussions to host the league matches in four stadia in Mumbai — Bradbourne Stadium, Wankhede Stadium, D.Y. Patil Stadium and the Reliance Cricket Stadium. The play-offs are expected to be held in the refurbished Sardar Patel Stadium in Motera,” an official in the know of things told IANS.

“However, this is yet to be made official. The tournament is likely to be hosted either in mid-April or second week of April,” he added.

BCCI recently hosted the domestic T20 tournament – Syed Mushtaq Ali Trophy behind closed doors in India, while currently Vijay Hazare Trophy is taking place in the country. With the two tournaments’ smooth hosting BCCI is looking at the possibility of hosting the cash-rich T20 tournament in India this time after the 2020 edition was moved to the United Arab Emirates due to Covid-19 in India.

BCCI Treasurer Arun Dhumal had last month said that the 2021 IPL will be hosted in India. “As of now it has been decided that the IPL should be happening in India. In case the same situation prevails (with declining Covid-19 cases in India), then it should happen in India,” Dhumal had told IANS in January.

“We want to do it in India as the IPL is an Indian league. Hopefully, the situation remains the same. It would depend on how safe it is to have eight venues. Maybe we can think of a hub. We will take the final call according to the situation,” he had said. 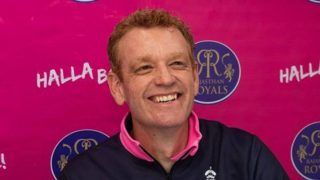 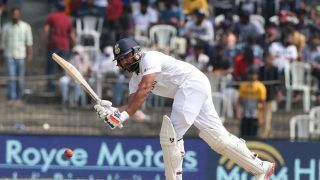