Vijay had apparently suffered a shoulder injury, which the rest of the team was not aware of, and did not appear for the match against Mumbai.

Tamil Nadu mainstay Murali Vijay expressed his disappointment after he was left out of team’s Vijay Hazare squad after spat with Tamil Nadu Cricket Association (TNCA) members. Vijay had apparently suffered a shoulder injury, which the rest of the team was not aware of, and did not appear for the match against Mumbai. As a consequence, he was left out of the squad for rest of the matches. Vijay reacted saying he enjoys playing for Tamil Nadu and is confident of one day winning the Ranji Trophy for the team.

“I just feel sad for whatever that has happened. Things could have been handled better. I’m set to talk with the TNCA officials soon and I feel things will be fine. I felt let down that my commitment was questioned and I was hurt. I love playing for Tamil Nadu and take a lot of pride in representing the state. My dream is to win the Ranji Trophy for Tamil Nadu and I’m confident it will happen,” Vijay told the reporters, quoted EspnCricinfo.

Talking about India’s 1-2 loss to South Africa in Tests, Vijay said, “In all the Tests, I had got in, played a few balls and had a look at the wicket. It all boils down to shot selection, which happens at that level. There were also good bowlers, bowling in the right channel and the pitches were a little difficult. I hope to apply the experience I had gained in the future tours. We could have won the series. We competed pretty well in the second Test but couldn’t finish it. It was a good learning as a team.” 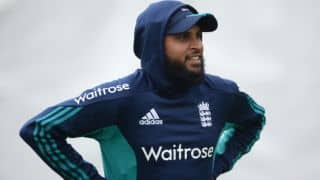 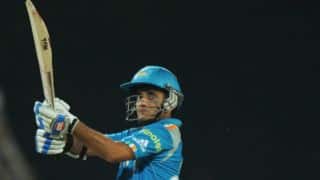