Sri Lankan spin king Muttiah Muralitharan will play two seasons of domestic cricket in New Zealand after ending his international career in the World Cup final, according to a report. However, he has promised former Black Caps captain Stephen Fleming he will play two seasons for the Wellington provincial side, probably in New Zealand’s Twenty20 competition, the Herald on Sunday reported. “Stephen has a bit to do with Wellington, so I have promised him I would come to play for two years to help them,” Muralitharan was quoted as saying just before the World Cup final.

But the spinner, who turns 39 later this month, said he did not know when a deal would be signed. “It’s up to Stephen to put through a deal for me,” he said.

“I’ve always enjoyed playing there. You have nice, friendly people and a competitive (international) cricket team given you made the (World Cup) semi-finals again.”

Wellington would welcome Muralitharan’s help as they are yet to finish better than fourth out of six teams in New Zealand’s Twenty20 domestic competition. Muralitharan and Fleming became friends when both were involved with the Chennai Super Kings in the Indian IPL Twenty20 league.

Fleming has coached Chennai for the past two seasons while the auction system for players has seen Muralitharan move to Kochi this year for $1.1million. 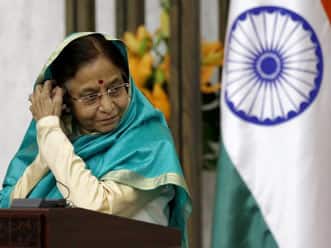