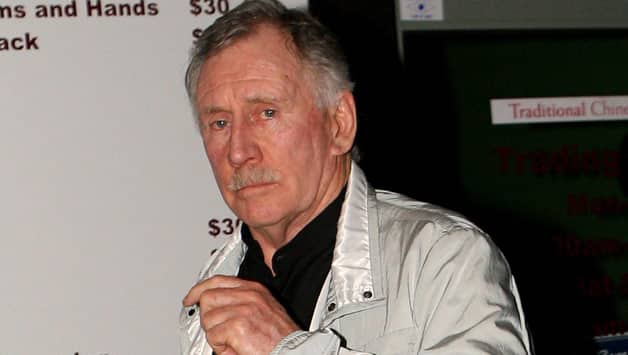 “The officials got themselves in a bind when they misguidedly bent over backwards to accommodate Muttiah Muralitharan’s unorthodox action. This shortsighted approach has resulted in all kinds of bends and flexes being allowed in the bowling action’” he said.

He criticised the legal hassles involved in the issue and called for a much more simplified process. “The law needs to be modified to something really simple so the legal people can’t get their teeth into it in a court. This way the umpire at square-leg will feel comfortable calling a no-ball on the field knowing he won’t finish up in court defending his judgement against a barrister who doesn’t know the difference between a no-ball and no man’s land,” Chappell wrote in his column in a daily.

“Instead of looking to simplify the law regarding bowling actions the administrators have complicated the whole process. Any modification of the law will require a 12-month lead-in time so the current crop of bowlers can iron out any kinks in order to comply with the new regulations,” suggested Chappell.

He feels suspect actions are a nightmare for any batsman as they get distracted by such bowling and eventually fall for it. “A bowler is no-balled when he over-steps the front-line by a millimetre, which makes absolutely no difference down the other end. Yet batsmen aren’t protected when a dubious delivery [which gives a bowler a huge advantage] abbreviates his innings. This is a denial of a batsman’s basic rights,” he claimed.

The veteran commentator also warned that in the absence of strict law against errant bowlers, there will be many of them with suspect actions in the near future. This will eventually lead to blurring of boundaries between a bowler and a baseball pitcher.