Muralitharan explained how he was able to take 800 Test wickets thanks to his uniqueness.

Sri Lanka spin legend Muttiah Muralitharan has urged the International Cricket Council (ICC) to define ‘chucking’ in cricket and do it quickly.

The game is in the midst of a clampdown on chucking, with suspect bowlers being reported on a weekly basis, something that Muralitharan is in favour of, but he wants it to go even further.

The current limit is for 15 degrees of bend in the arm when bowling, but he wants to see comprehensive research done on spinners and fast bowlers before a judgement is made on what should and shouldn’t be legal, The Mirror reported.

And thereafter, he wants every bowler to go through the necessary tests before they ever get to international cricket so careers and livelihoods are not ruined once they have made it to the top.

Muralitharan explained how he was able to take 800 Test wickets thanks to his uniqueness. He said that he is definitely in favour of the system because it’s the only way to prove whether a bowler is chucking or not.

Muralitharan said that his arm is bent at 27 degrees when at its straightest and when he bowls it goes to 38 degrees. He added that that is 10.5 degrees of straightening, but because of his bent arm, he has a supple shoulder and that is to his advantage.

Muralitharan believes genuinely quick bowlers might be surprised at how much their arm bends when they bowl a bouncer, a far more physically-dangerous ball than a spinner’s doosra.

Muralitharan claimed that the ICC has to give the bowler something or the game would get very boring and no young cricketer would want to be a bowler. 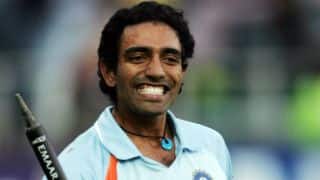 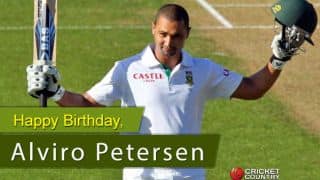