On becoming the first chairman of the International Cricket Council (ICC), N. Srinivasan was felicitated by the Madras Cricket Club (MCC) on Thursday.

The Hindu reported that MCC president Ajit Kumbhat presented a citation to Srinivasan. Srinivasan revealed that MCC was his first club and also said that it was a privilege to be honoured in front of so many cricketers.

Srinivasan said, “All that the BCCI did was to stand up and demand its due. It was generating 80 per cent of all revenue but getting only a small amount from the pool. In the next cycle (from 2015 to 2018), the BCCI will get 22 per cent of the total revenue. And India will, during this period, get to stage the three big ICC tournaments, the Champions Trophy, the World Twenty20 and the ODI World Cup.”

Mr. Srinivasan was praise by Kumbhat for his fighting spirit.  He also spoke about the cordial relation between the Tamil Nadu Cricket Association (TNCA) and MCC. He congratulated Srinivasan for becoming the new chairman of ICC. 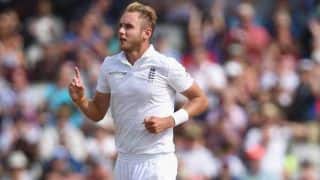 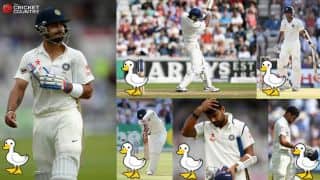