Justice Mudgal Committee which was entrusted with the investigation of the Indian Premier League 2013 (IPL) spot-fixing scandal has told Supreme Court (SC) that ICC chairman and former Board of Control for Cricket in India (BCCI) chief N Srinivasan is not involved in any kind of match-fixing activity, according to a report tweeted by Press Trust of India.

Srinivasan was not found to be involved in scuttling probe into match fixing scam, panel tells SC:

The committee had submitted its list in the first week of November and the court had conducted the first hearing on November 10. The four names revealed by the SC have to be present in the apex court on November 24. 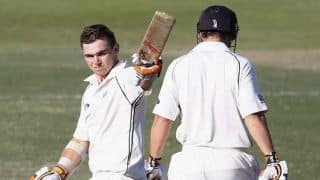