Saying he is trying better the stature of cricket in Pakistan, Sethi hopefully claimed international cricket will again return to Pakistan with a new year beginning.

After years of isolation from playing cricket at home, Pakistan are on the way to revive their situation, organising tournaments such as Pakistan Super League (PSL) and hosting Sri Lanka for international cricket. Pakistan Cricket Board (PCB) chairman Najam Sethi has now urged the former Pakistan cricketers to help PCB to achieve more success. Saying he is trying better the stature of cricket in Pakistan, Sethi hopefully claimed international cricket will again return to Pakistan with a new year beginning.

I am at the service of all those who want to work for the betterment of the game and want to transfer their expertise to the youth. We will hire their services at a suitable time and venue, The Nation reported Sethi as saying. I invite everyone to put aside all the differences and come forward to work together for a game that is passion of the Pakistani nation, he added.

Lastly, Sethi hailed the young members of the current Pakistan team and hoped for a brighter future. We were isolated in the cricketing world and now we are re-connecting to them again. The leg-pullers should refrain from their antics and instead should join us as we want to develop a strong and transparent system. I appreciate those who identify our mistakes. Today the players like Shadab Khan, Babar Azam, Yasir Shah, Imad Wasim, Hasan Ali, Fakhar Zaman, Haris Sohail and others are creating waves at international level and getting due recognition. I think it is our achievement to bring forward such a hidden talent, he concluded. 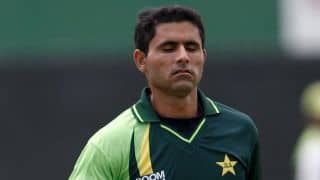 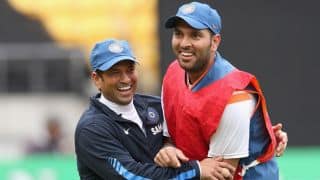