Ojha named as replacment of Saha in the Indian squad for the remainder of the Test matches.

Naman Ojha, who enjoyed a successful outing for the India A side during their four-day matches on the tour of Australia, was on Thursday selected as a replacement for Wriddhiman Saha in the Indian squad for the remainder of the Test matches in England.

Ojha had a successful run during the tour of Australia, wherein he smashed three centuries during the two-four day games, narrowly missing out on breaking Rahul Dravid’s unique batting record. The right-handed wicketkeeper-batsman registered the scores of 219 not out, 101 not out and 110 during the Australian tour.

India lost the third Test by 266 runs to the hosts as they levelled the series at Southampton. In reply to England’s 569 for seven declared, India could manage only 330 and 178 in their two innings. 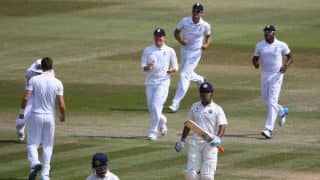 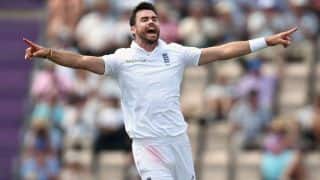