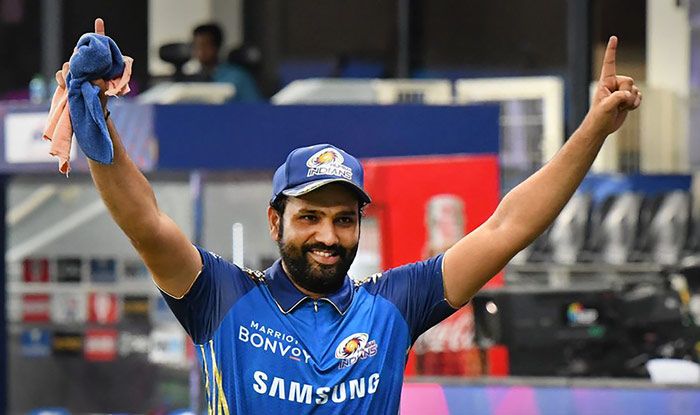 Former England captain Nasser Hussain has praised Rohit Sharma’s leadership skills after he led Mumbai Indians to a record-extending fifth IPL title recently. Following his feat, calls for Rohit to be handed over India captaincy, at least in T2oI cricket, has gained momentum.

Hussain says Rohit has the knack of making right decisions at the right time and his record is a testament to his success.

“His captaincy, he is calm, cool, makes the right decisions at the right time and he has had such a good time with MI that there are various cricketers around the world now, including in India, saying that maybe it is time for Virat [Kohli] to step down from T20s and let Rohit take over. His record speaks for himself,” Hussain told Sky Sports.

“He is one of the great white ball players. If you look at the 50-over cricket, he has a couple of double hundreds he has had massive scores, in T20, he lost a bit of rhythm but he made runs in the final,” Hussain said.

During the final, Rohit was involved in a mix-up with in-form batsman Suryakumar Yadav which resulted in the latter sacrificing his wicket to be run-out despite starting on a blazing note.

Hussain said the statement speaks volumes of the MI captain’s character. “He is a decent guy when he said I should have sacrificed my wicket for Suryakumar Yadav. He is a seriously very good player and captain,” Hussain said.

Rohit will not be part of India’s limited-overs leg of the Australia tour but will be pat of the four-match Test series. 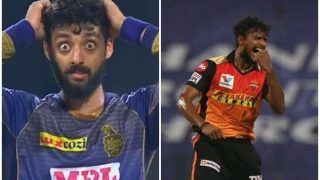 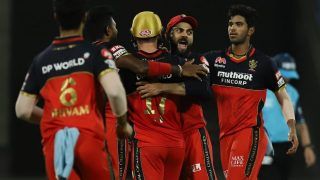