Lyon started dating Emma after separation from first wife Mel Waring. Lyon was caught kissing Emma in 2017 while he was still with Mel.

Sydney: Star Australia spinner Nathan Lyon has married his long-time girlfriend Emma McCarthy. The ceremony took in a cozy event that was attended by family members and close friends. Emma shared the pics of the ceremony on her Instagram account. She looked gorgeous in a beaded wedding gown which featured a plunging neckline and belt. Lyon, on the other hand, looked dapper in a black tuxedo.

The couple reportedly got engaged in 2021. The speculations of their engagement rose after Emma was spotted wearing a diamond ring on her wedding finger. Lyon started dating Emma in 2017 after ending her relationship with ex-wife Mel Waring. Lyon and Emma’s relationship began with a huge controversy when Lyon was caught kissing Emma in Perth when Lyon was still with his first wife Waring.

Their separation was confirmed in a heartbreaking post by Mel Waring. “I didn’t ask for this, this wasn’t the way my life was supposed to be. He was my forever, he was my whole world,” she wrote.

‘Until the very end I was 100 per cent devoted to our life and I loved every part of him and our world. This was like a bomb, it went off from behind.’

‘I had to deal with [it] in a very public, humiliating and confronting way. A part of me died,’ she added.

Meanwhile, Lyon will be next seen playing against West Indies. The Men from Caribbean will tour Australia for two T20Is and as many Tests in November-December later this year. 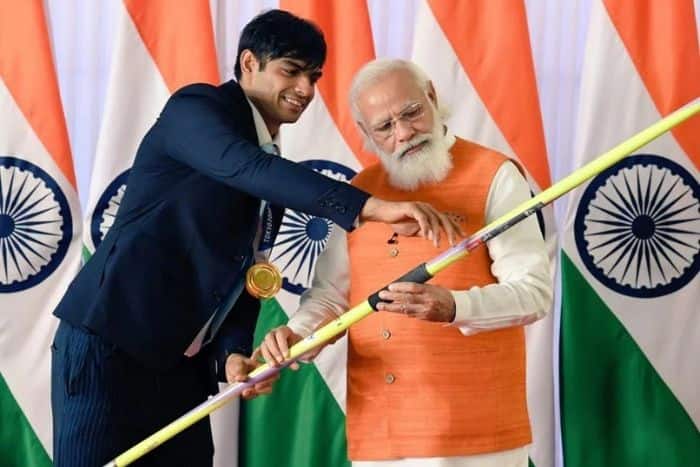