Nathan Lyon Slams Motera Pitch's Critics: "As Soon as it Starts Spinning, Everyone Seems to Start Crying A

Nathan Lyon said nobody points out issues in the seaming tracks when the team gets bundled out under 60 runs. 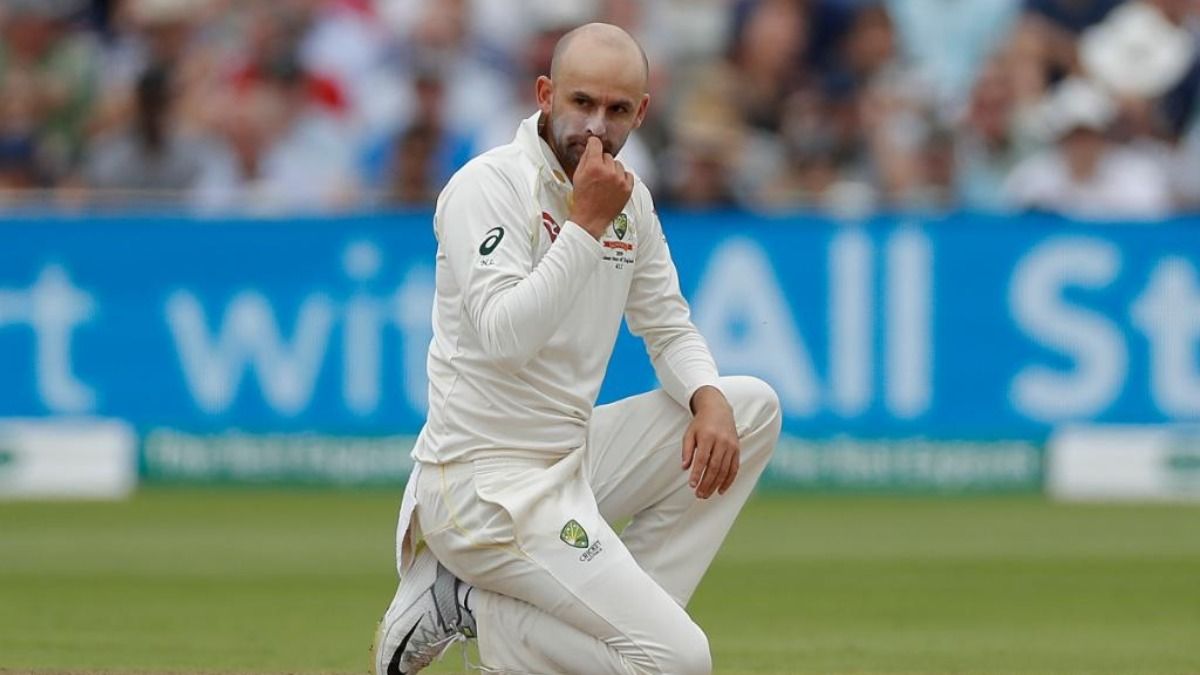 Ace Australia spinner Nathan Lyon gave his opinion on the controversy surrounding the Motera pitch of the third Test between India and England which ended just under 2 days. The pitch was criticized by many for its dusty nature as it offered some serious turn to the spinners.

Lyon said “everyone seems to start crying” when the ball starts spinning but no one speaks out when teams are bundled out for low scores on seaming tracks.

Meanwhile, former England players Michael Vaughan, Andrew Strauss and Alastair Cook launched attacks on the Motera pitch after r England were bowled out for 112 and 81 in the pink-ball Test as India registered a clinical 10-wicket win. England are now out of the World Test Championship final race.

Lyon said nobody points out issues in the seaming tracks when the team gets bundled out under 60 runs.

“We play on seaming wickets around the world and get bowled out for 47, 60. Nobody ever says a thing (about the pitch). But as soon as it starts spinning, everyone in the world seems to start crying about it,” Lyon was quoted as saying by ‘The West Australian’.

Lyon, who had scripted an incredible journey from being a pitch curator to one of the greatest off-spinners, said he would like to get the Ahmedabad curator to Sydney Cricket Ground.

“I was up all night watching it. It was absolutely brilliant. I’m thinking about bringing that curator out to the SCG,” he said.

Lyon also pointed out the selection errors England made in the third Test as they played with only one spinner.

“The best thing about this Test match that just passed is that England went in with four-seamers. That will do me. I don’t need to say anymore, “Lyon said. 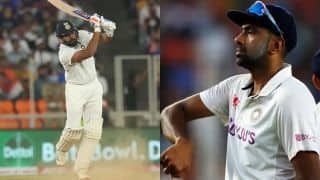