Newly-appointed chairman of the National Cricket Academy (NCA) TC Mathew has vowed to sort out all issues at the elite cricket academy in Bangalore. 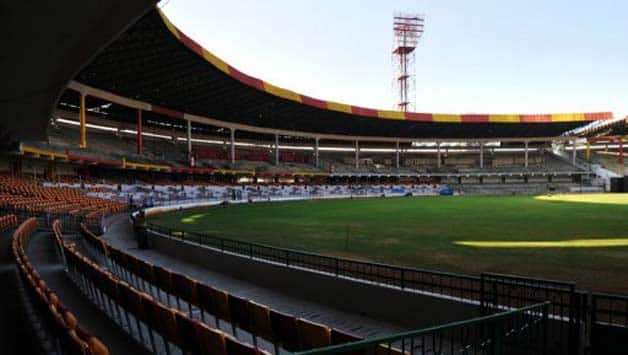 Newly-appointed chairman of the National Cricket Academy (NCA) TC Mathew has vowed to sort out all issues at the elite cricket academy in Bangalore.

Matthew, who is also the president of Kerala Cricket Association (KCA), said he will get full support of the Board of Control for Cricket in India (BCCI) so that the challenges faced by NCA are sorted out immediately. In the past six months, the BCCI had sacked several coaches at the NCA and has plans to overhaul the training facilities at the academy.

“My immediate task is appointing a director besides bringing in new coaches as NCA is the backbone of Indian cricket. Then the issue of the land for the NCA also has to be sorted out besides appointing professional staff,” Mathew told reporters here Thursday.

Mathew said he has been rewarded for the work he has been doing as a cricket administrator in the state.

“Since 2005, as KCA secretary, with the full support of my team, we have given cricket a new lease of life. I was overwhelmed when Sandeep Patil [chief selector] pointed out that Mumbai should learn from the developments that KCA under Mathew has achieved,” he said.

Mathew pointed out that all the 14 districts in the state now have proper cricket infrastructure.

“We are now holding a tournament where more than 1,500 schools in the state participate and it could well be a world record. KCA is the only state association which has been credited with utilising 66.64 per cent of the funds allocated by the BCCI,” said Mathew.