The Netherlands will clash with Pakistan in the third fixture and the final fixture of the ODI series at Haelaarweg in Rotterdam on Sunday. Pakistan got a thumping victory in the second match and took an unassailable 2-0 lead. Haris Rauf and Mohammed Nawaz showed a good bowling spell and took three wickets each. Naseem Shah bagged two wickets while Mohammad Wasim and Shadab took only one wicket each. The Netherlands got all out at 186 runs.

Pakistan openers could not get a god start as they lost wickets early in the match, Fakhar Zaman could only make 3 runs while Imam-ul-Haq lost his wicket at 6. However star performer of Pakistan cricket, Babar Azam, Mohammad Rizwan and Agha Salman scored fifties and led Pakistan to their thumping victory. Pakistan will be next seen in UAE to play in Asia Cup 2022 and they will lock horns with India in their first match.

TOSS: The match toss between Netherlands & Pakistan will take place at 2:00 PM IST

NED vs PAK My Dream11 Team 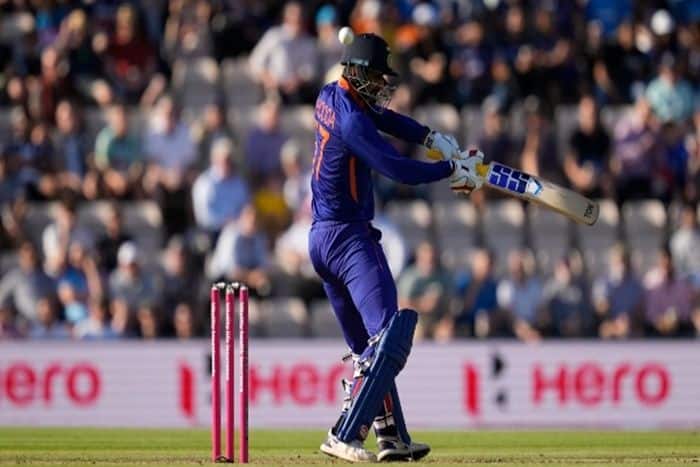