Wagner missed New Zealand's 10-wicket thrashing of top-ranked India to be with his wife as the couple welcomed their first child. 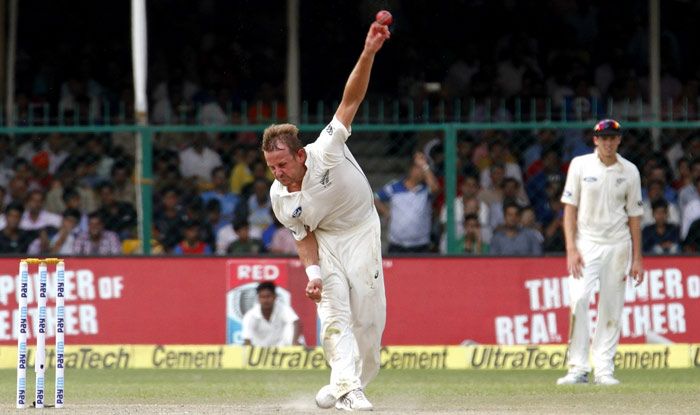 New Zealand pacer Neil Wagner is set to return to their Test squad for the second match against India starting from Saturday leaving them in a tough spot as to who will replace. The hosts went in with the three-man pace attack for the series opening first Test in Wellington including Wagner’s replacement debutant Kyle Jamieson who put up an impressive performance.

New Zealand coach Gary Stead did confirm Wagner will replace Matt Henry in the squad and said he will feature in Christchurch, the venue of the second and final Test of the series which they lead 1-0.

“Yeah, that’s always good selection dilemmas to have,” Stead said on Tuesday. “Neil Wagner will come back and he’s been a force in our team for a long time, and obviously Kyle Jamieson made the most of his debut, and the way he played, I thought, was outstanding as well, did a really good job for us.”

Wagner missed New Zealand’s 10-wicket thrashing of top-ranked India to be with his wife as the couple welcomed their first child. There’s a thought that the 33-year-old could be given more time to spend with his wife and daughter but Stead said he’ll be back ‘without a doubt’.

“You always think about those things, but I think Neil Wagner, it was pretty hard missing one Test let alone two Tests, so no, he’ll be back with us without a doubt,” Stead said.

With the form Jamieson has been in since making his international debut earlier this month, it’ll be hard to leave him out meaning New Zealand could go in with a four-prong pace attack. “I think we always consider those things,” Stead said. “We’ll go down there, look at the wicket, we’re still three or four days out at this stage, so don’t want to make any assumptions before we get down there, but generally the wicket we play on at Hagley has a wee bit in it as well.”

He added, “We’ve seen in the past, guys like Colin de Grandhomme can be very very useful in those conditions as well – think back to his debut against Pakistan, then it was useful conditions for him – but whoever we go with, we know we need to put in a performance like we did in this game, because, as I said, India will get better.”

India were bowled out for 165 in their first innings before New Zealand scored 348. In their second dig, the tourists fared a tad better before being 191-all out.

New Zealand chased down 9 runs in 1.4 overs for a one-sided win. 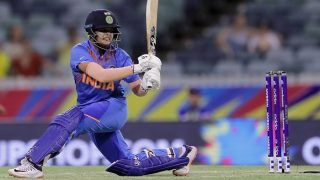