Neither KL Rahul Nor David Warner: Michael Vaughan Names a Out of The Box Choice to Become Next RCB Captain

Neither KL Rahul Nor David Warner: Michael Vaughan Names a Out of The Box Choice to Become Next RCB Captai

Michael Vaughan feels that the new RCB captain should know how to manage people and particularly Kohli who is a veteran in the camp. 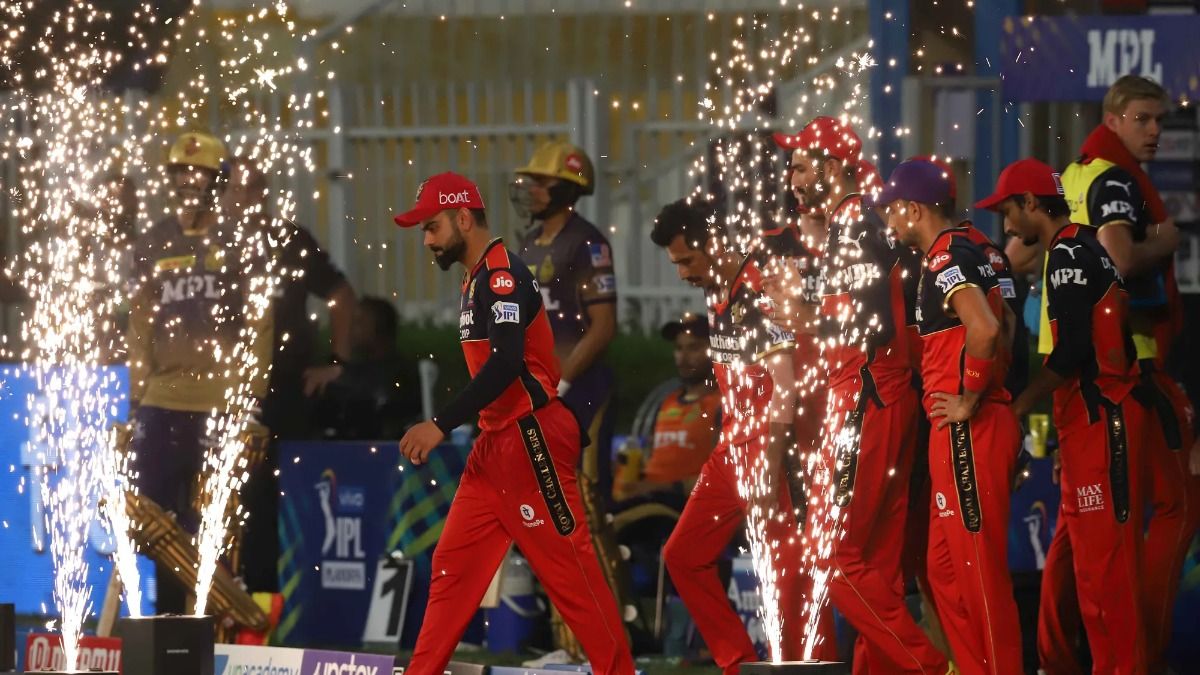 New Delhi: Michael Vaughan has picked his choice for the next captain for Royal Challengers Bangalore as Virat Kohli has already relinquished his position. Kohli led RCB for 9 years and his stint as their captain ended on Monday with a four-wicket defeat to Kolkata Knight Riders in Eliminator. The 32-year-old failed to lead RCB to an IPL title during his stint but he excelled as a batsman and led the team from the front with his spectacular performances.

However, Kohli has claimed that he will stay with RCB as a player till the time he plays in the cash-rich league.

Vaughan feels that the new RCB captain should know how to manage people and particularly Kohli who is a veteran in the camp.

“It’s just that who’s got the character and personality to go in there and captain Virat Kohli, and that’s got to be a skillful person, who knows himself, knows T20 cricket very cleverly, knows how to manage people and particular someone like Virat Kohli. Once you are the captain, now you are just in the ranks and be that senior player,” Vaughan said on Cricbuzz.

“Those senior players who have been captain even though they are always saying ‘I was in that position. Only for a short while, I’ll just jump back in the dressing room and be a part the foot-soldier once again. It’s always difficult so they’re going to need a very skillful man manager to go in there and captain RCB.”

The former England captain named his choice for the new RCB skipper – Jos Buttler as he claims the wicketkeeper-batsman is similar to MS Dhoni’s style of captaincy.

“I will throw you a name. This name is out of the box. He’s from another franchise and he may retain him but I would choose Jos Buttler to go there and be the captain. He’s got it in him to be like MS Dhoni. I have no doubt about him.”

“He’s been playing for the England side under Eoin Morgan. Tactically very astute. Again, I don’t know what Rajasthan are thinking of doing with him. But I would personally take Buttler to the RCB camp, put him behind the stumps and ask him to captain,” added Vaughan. 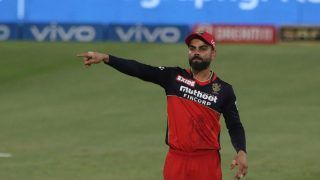 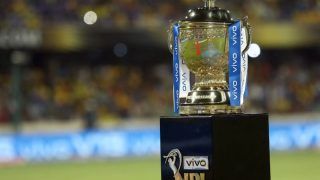