Netherlands Coach Ryan Campbell Out Of Coma, Though Still in ICU After Suffering Heart Attack

Netherlands Coach Ryan Campbell Out Of Coma, Though Still in ICU After Suffering Heart Attack

He featured for Hong Kong in their ICC Men's T20 World Cup campaign in 2016, becoming the oldest player to make his debut at 44 years and 30 days. 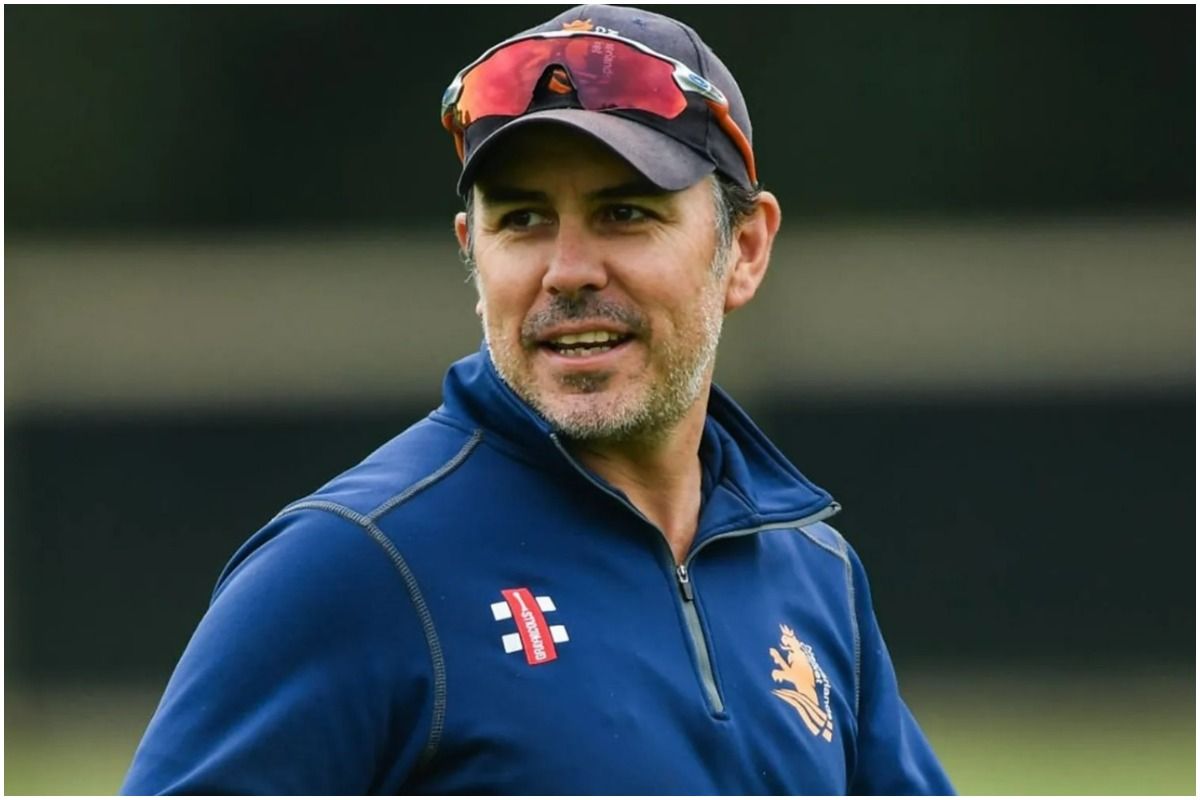 London: Netherlands men’s team head coach and former Australia wicketkeeper Ryan Campbell is out of an induced coma, though he remains in an Intensive Care Unit (ICU) of a hospital here after suffering a heart attack. The 50-year-old Campbell was admitted to the ICU after suffering a massive heart attack on Saturday. He had felt chest pains and difficulty breathing while out with his family in the UK.

In a statement, the ICC said as of Tuesday night local time, doctors made a successful move, with no evidence of brain damage, according to Campbell’s brother Mark who spoke on Perth radio.

“They’ve taken the heavy sedation off, so he’s actually woken up. Now they’re just look at trying to work out what’s wrong with his heart,” Mark Campbell said in the ICC statement.

“They’re not sure now why his heart is still being arrhythmic. So that’s another issue that they’re now going to look at over there.”

Campbell had been travelling back to Europe from the Dutch team’s tour of New Zealand, and had visited friends and extended family in his home city of Perth just a week earlier.

As a player, he had represented both Australia and Hong Kong.

He featured for Hong Kong in their ICC Men’s T20 World Cup campaign in 2016, becoming the oldest player to make his debut at 44 years and 30 days. 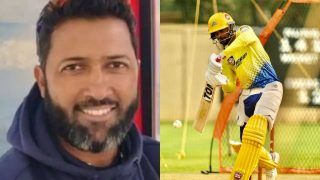 IPL 2022: Ruturaj Gaikwad's Return to Form For CSK Down To Respecting The Conditions, Says Wasim Jaffer 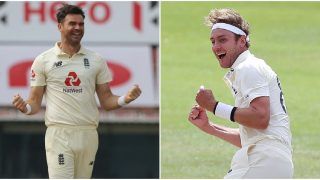