Never Thought a Fast Bowler Could Have The Kind of Variety Jasprit Bumrah Has: Karsan Ghavri

Never Thought a Fast Bowler Could Have The Kind of Variety Jasprit Bumrah Has: Karsan Ghavri

Since his debut in 2016, Bumrah, with his unconventional action, has become an India mainstay across formats. 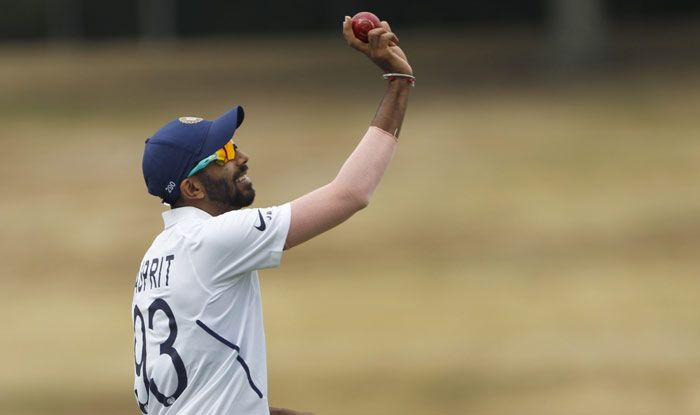 Former India pacer Karsan Ghavri has lavished praise on Jasprit Bumrah for his rapid rise in international cricket that has seen him become one of the top fast bowlers in the world currently.

Since his debut in 2016, Bumrah, with his unconventional action, has become an India mainstay across formats.

He has taken a combined 213 wickets in his international career so far, paying a pivotal role in making the current India fast bowling lineup one of the best in the world. He is the first Indian to have taken a five-wicket haul in South Africa, England, Australia and West Indies.

“In the beginning, when he started playing Ranji Trophy for Gujarat, no one thought he (Bumrah) would scale the peak he has because he had this unconventional action like Malinga,” Ghavri told Hindustan Times. “He’s an extremely different bowler; he is no Dennis Lille or a Michael Holding. He’s worked extremely hard to reach where he has because with that sort of action, for Bumrah to maintain the kind of accuracy he has, is commendable. I never thought a fast bowler could have the kind of variety Bumrah has.”

Ghavri, who played 39 Tests and 19 ODIs between 1975 and 1981, is also impressed with the consistency with which Bumrah deliveries pinpoint yorkers.

“Initially, people thought he could only bowl inswingers, but today he can make the ball go away. Besides, he can bowl the best yorkers. He executes it nine out of ten times, which is something I thought I’d never see from an Indian bowler. He’s got a threatening bouncer and at the same time, an excellent slower bouncer. He’s the perfect all-round fast-bowling package,” Ghavri said.

However, there has been a missing link in the Indian fast bowling line-up – a reliable left-arm pacer. Ghavri feels that Saurasthra captain Jaydev Unadkat can fulfil the role owing to the consistency he has been showing in domestic cricket.

“Age might be a factor in his selection but I think Jaydev Unadkat deserves a shot. He’s been quite consistent in the last few years. The way he bowled last season, each and every game he was among the wickets. I feel he should be given one more chance, if not in Test cricket then definitely in ODIs and T20Is,” Ghavri said. 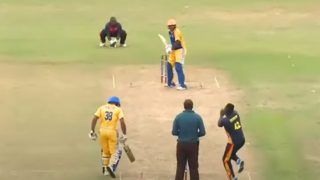