There will be several visible changes with an empty stadium barring cricketers, match officials and media in attendance among others. 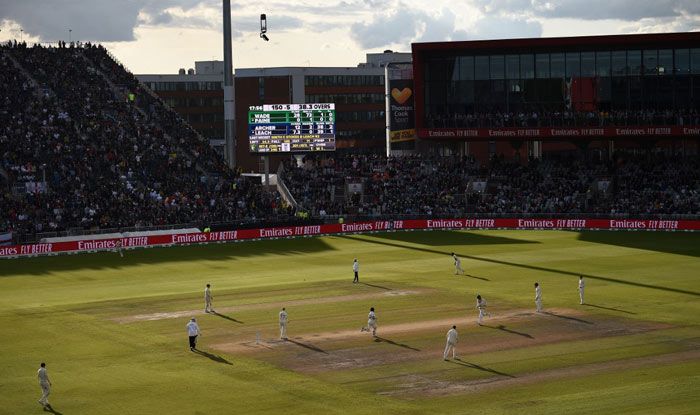 It’s been 117 days since the last international cricket match was played before coronavirus pandemic resulted in a spate of cancellations. England host West Indies from Wednesday marking the return of international cricket with a three-match Test series to be played in a bio-secure bubble.

Cricket though will not seem the same. There will be several visible changes with an empty stadium barring cricketers, match officials and media in attendance among others.

Here are the major changes that will become the new normal in cricket for some time to come:

The anticipatory roar ahead of the first ball of a contest, the deafening noise every time a wicket falls or a boundary scored will be absent. Fans aren’t allowed to attend the matches and will have to make do with watching the matches on their TV screens or stream online wherever they can.

The age-old practice of shinning the cricket ball using saliva has been done away with for the time being. There were several debates in the media for or against its banning before ICC laid down new rules. Any team found involved in applying saliva on the ball will be issued two warnings and afterwards, a five-run penalty will be imposed.

Teams are permitted to substitute player (s) displaying the symptoms of coronavirus infection during an ongoing contest. It will be up to the match-referee to accept like-for-like replacements. These substitutions are only applicable for Tests and not for limited-overs formats.

The rule of having non-neutral umpires has been temporarily changed. Considering the logistical challenges involved in flying down neutral umpires for international matches, local umpires will be permitted to officiate.

For 12 months, teams can use extra logo (not exceeding 32 square inches) of a sponsor on their Test jerseys meaning a total of four logos can be displayed.

Sanitisation Breaks And No Sharing

There will be breaks to clean the stumps and bails. Players cannot share gloves, shirts, water bottles etc. 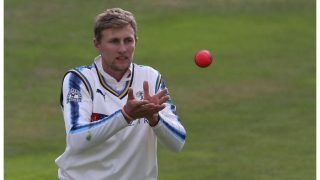 Do it Your Way: Joe Root's Message to Ben Stokes Ahead of 1st Test