Rishabh Pant, the wicketkeeper-batter of Indian Cricket Team tried to end his little fight over social media with Bollywood actress Urvashi Rautela by posting a two liner on his Instagram story.

India’s wicketkeeper-batter Rishabh Pant tried to end his little fight over social media with Bollywood actress Urvashi Rautela by posting a two liner on his Instagram story. It was a response to Rautela’s comment, “Chotu Bahiyaa should play bat ball #cougarhunter”, which was a reaction to Pant’s previously deleted post on Instagram on Thursday night.

This controversy started when the actress talked about a guy “Mr. RP” while giving an interview to Bollywood Hungama. She revealed that when she was in New Delhi for an event and “Mr RP” waited in the lobby to meet her. She even got around 16-17 missed calls as the meeting didn’t take place due to Urvashi went to take nap after the event.

Pant reacted to this revelation through Instagram on Thursday, however he deleted it. On Sunday, he again shared a story which read, “Don’t stress over what you cannot control.”

While talking with Bollywood Hungama, Urvashi had said, “I was shooting in Varanasi, and I had a show in New Delhi thereon, so I had to take a flight. In New Delhi, I was shooting a full day, and after about 10 hours of shooting, when I went back, I had to get ready, and you know that girls take a lot of time to get ready. Mr. RP came, he sat in the lobby, and waited for me, and he wanted to meet. I was so tired that I dozed off to sleep, and I didn’t realize that I had received so many calls.”

“So, when I woke up, I saw 16-17 missed calls and then I felt so bad. That, someone, was waiting for me and I didn’t go. Out of respect, because a lot of girls don’t care about making someone wait, out of that show of respect, I told him that let’s meet when you’ll come to Mumbai,” she added.

In his response towards the interview Pant had written in his post, “It’s funny how people lie in interviews just for some meagre popularity and for hitting the headlines. Sad how some people are so thirsty for fame and name. May God bless them “merapichachorhoBehen #Jhutkibhilimithotihai,” before he deleted it.

However, Urvashi did not delete her post and it would interesting to see how this controversy takes shape from here on. 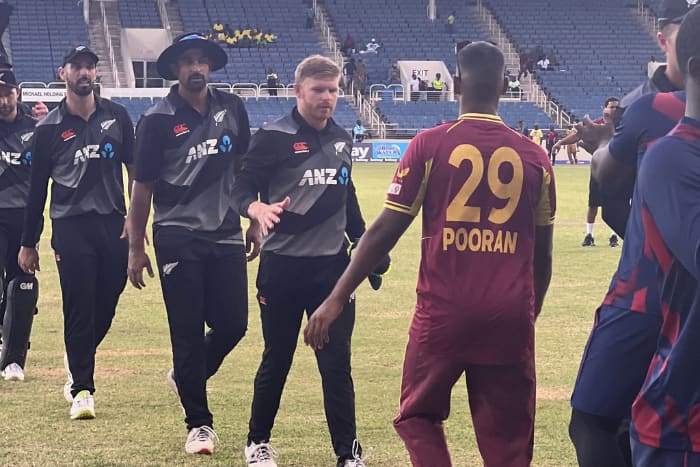 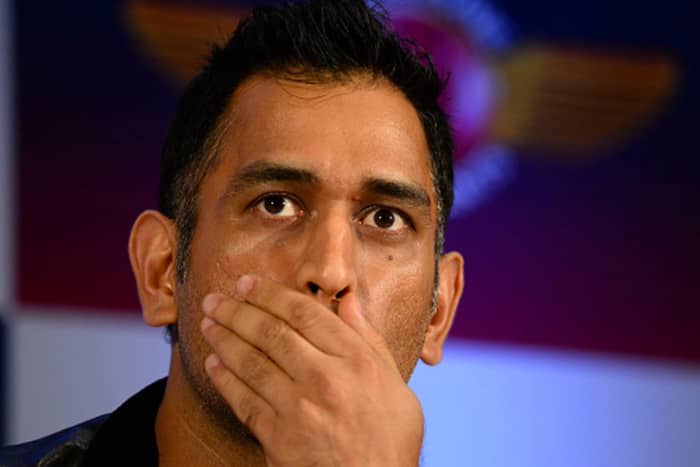